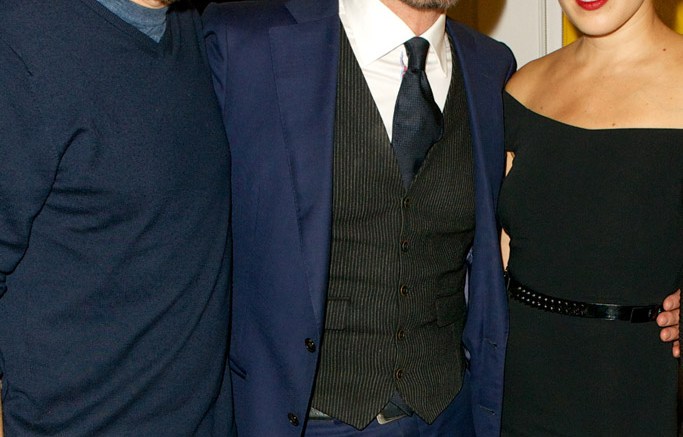 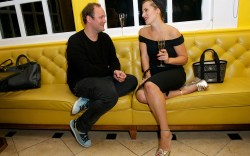 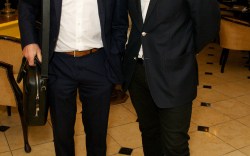 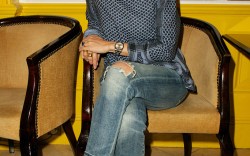 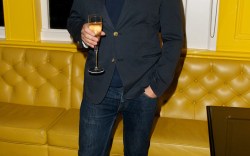 But on Tuesday evening, they happily came together to toast Fashion Month at FN’s Cocktail Party at the Goring hotel. The champagne – and the stories – were flowing.

Dellal, who was fresh off her Milan Fashion Week presentation over the weekend, was enjoying a date night with her husband, Maxim Crewe. “Charlotte called me earlier and said, ‘We have a babysitter at 6, let’s go out!’” Crewe said.

Meanwhile, another power duo — Kurt Geiger’s Neil Clifford and Rebecca Farrar-Hockley — were tight-lipped about speculation surrounding the firm’s next M&A deal. Just hours earlier, new reports had surfaced suggesting an acquisition could be coming soon. Interestingly, one of the leading contenders for Kurt Geiger might be Lion Capital, which at one time owned Jimmy Choo.

Choi, who has certainly seen some big deals go down at Choo, arrived fresh from the office, where she had just left an accessories meeting. She and Kirkwood swapped stories about frenetic travel to far-flung destinations. Their tip for overcoming jet lag: Don’t stay anywhere for more than 24 hours. “My favorite part is [free] time I have on the plane,” Choi said.

Speaking of quick trips, emerging designer Chloe Gosselin flew in from Milan just for the event and was spotted bonding with Kirkwood and Choi over more cocktails later in the evening.

Click through the gallery to see highlights from the evening.