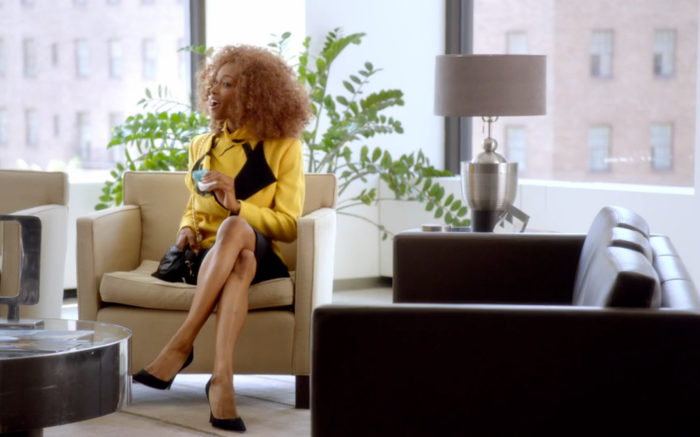 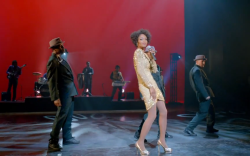 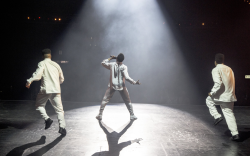 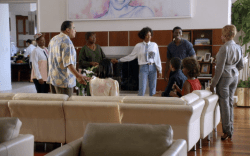 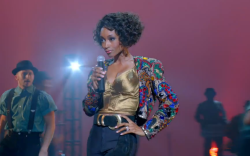 Whitney Houston is back in the spotlight, albeit a saccharine and campy spotlight, courtesy of the Lifetime channel.

On Saturday, Lifetime debuted its controversial “Whitney” biopic, starring Yaya DeCosta (an America’s Next Top Model alum) as Whitney and Arlen Escarpeta as her husband, Bobby Brown. The film aims to tell the story of Houston’s tumultuous life through Brown’s eyes.

The made-for-TV movie topped attracted 11.8 million viewers and caused quite a stir on social media and among Whitney Houston’s family.

Pat Houston, Whitney’s sister-in-law, released a statement on behalf of the family lambasting the movie, longtime Houston friend (and the film’s director) Angela Bassett and Lifetime’s history of bad biopics (“Liz and Dick” and “The Brittany Murphy Story,” among recent ones).

“If you watch this movie, watch it knowing that Lifetime is notorious for making bad biopics of deceased celebrities, and brace yourself for the worst. You should not be surprised that someone decided to do a made-for-TV biopic. And, I might add, without the family’s blessing and despite her mother’s request to not do this movie,” said the Houston family.

While fans took to social media to discuss the film, one of the things the movie did successfully is transform the actors with fabulous 1980s and ’90s fashions. Costume designer Mona May (who also designed the costumes for “Enchanted” and “Clueless”) pulled out all the sequins and shoulder pads you could ever wish for. Here are our favorite looks from the film.