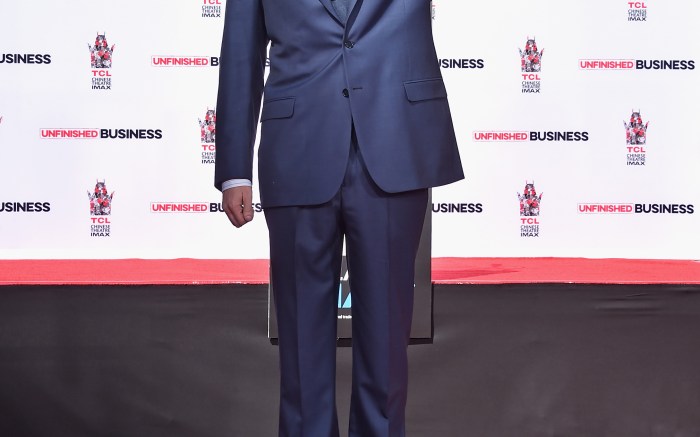 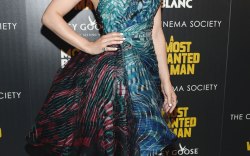 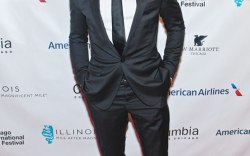 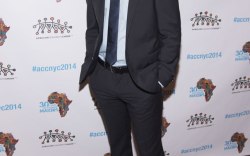 Vince Vaughn is on a roll. The comedic actor hit “The Today Show” to promote his new comedy, “Unfinished Business,” and the much-anticipated release of “True Detective” Season Two was a hot topic as well. After Matthew McConaughey and Woody Harrelson made a big splash in the first season of the crime thriller “True Detective,” the excitement continues for the new cast — Vaughn will star alongside Rachel McAdams, Colin Ferrell and Taylor Kitsch. The series was created by Nic Pizzolatto.

“Nic is unique because he writes literally every episode by himself,” Vaughn told Variety. “And it’s such adult storytelling. You investigate a specific culture and really climb in and explore it over a long period of time.”

“I always thought Vince was a great actor, from when he first broke in, doing these interesting and intense performances in the mid-’90s — I remember these independent dramas he was just great in,” Pizzolatto said in a Variety interview. “In his maturity, I think he wears his history in a rugged, old-school manner. I see echoes of Robert Mitchum and James Garner in the kind of figure he cuts, and I think it’s going to be gratifying for people to see his skills put to this kind of use.”

Now, while we await more details about the new season (and hopefully a release date soon), let’s take a look at some recent shoe choices of the star-studded cast.

For the men, it’s no surprise that Vaughn, Ferrell and Kitsch were all recently spotted on the red carpet in classic black lace-up styles. McAdams has a little bit more fun with her fashion: pumps are, of course, a go-to choice.

Click through the gallery to see a standout look in grey by Casadei.

What footwear looks would you like to see on the stars once the press circuit picks up? Tell us @footwearnews.