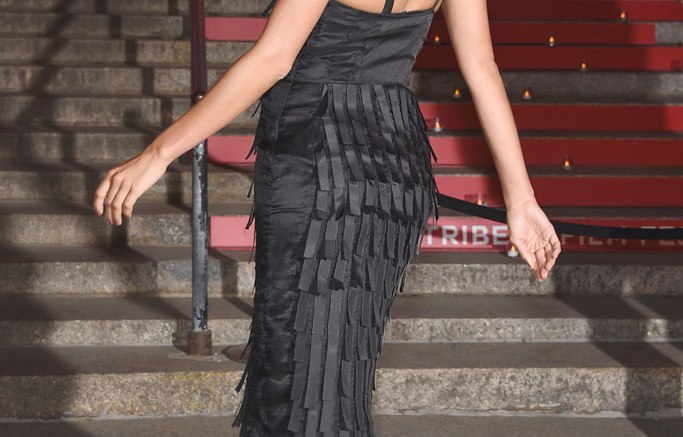 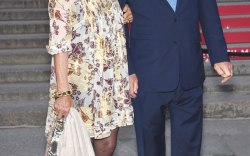 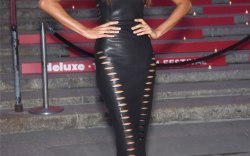 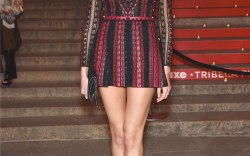 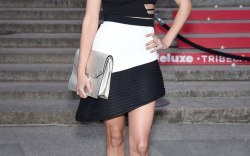 The Supreme Courthouse in New York City hosted a very different crowd as Vanity Fair welcomed an elite group of models and stars to kick off The Tribeca Film Festival.

A few footwear industry power players attended, including Diane von Furstenberg and Ivanka Trump, plus a slew of models, from Joan Smalls to Constance Jablonski, Irina Shayk and Lindsay Ellingson.

It might have been the pleasant weather that made strappy sandals the fashion statement of the evening. Irina Shayk wore a black look by Christian Louboutin — and showed off the pop of red sole as she posed.

Click through the gallery for the night’s shoe highlights.

Plus, check out a list of screenings and events, courtesy of Variety.