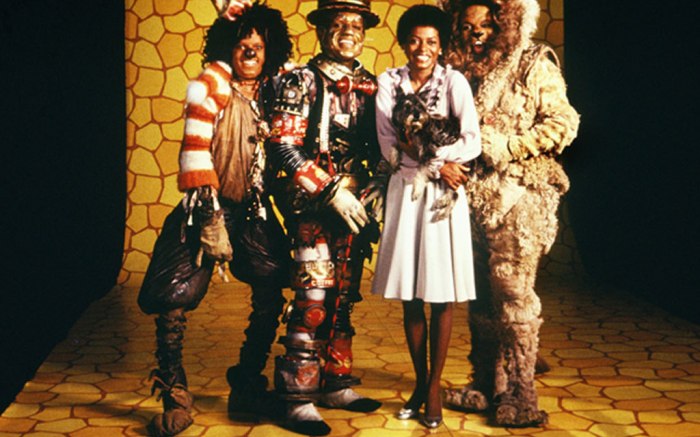 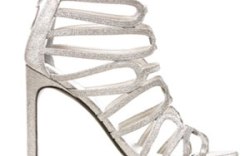 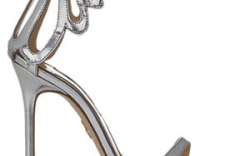 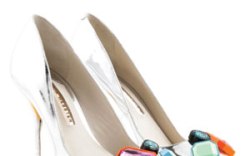 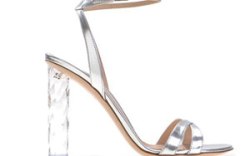 It looks as though NBC is continuing on the path of live musical remakes with a December production of “The Wiz.” The 1970s Broadway show will join the network’s previous family-friendly, live productions, including “The Sound of Music” and last December’s “Peter Pan.”

Whether you love musicals or love unrestrained Twitter chatter, one thing to note about this musical remake in particular is the committed expense and big names involved already — and the cast hasn’t even been announced.

Cirque du Solei is partnering with NBC for the live-action production and will help lead a revival of the show on Broadway in 2016-2017.

Kenny Leon (who won a Tony Award last year for directing “A Raisin in the Sun”) will direct the television production and Broadway show, in collaboration with stage legend Harvey Fierstein, whose credits include “Hairspray,” “Kinky Boots” and “La Cage aux Folles.” Fierstein will also create new songs for the musical.

And if you haven’t seen the show since the 1978 film starring Diana Ross and Michael Jackson (we wouldn’t blame you if you missed it — it was critically panned), we’re here to remind you that in “The Wiz,” Dorothy’s slippers aren’t ruby but silver — quite on trend right now.

In honor of those silver, disco-ready slippers (Diana Ross was Dorothy, after all) we found a few of our favorite silver shoes worthy of easing on down the road in.