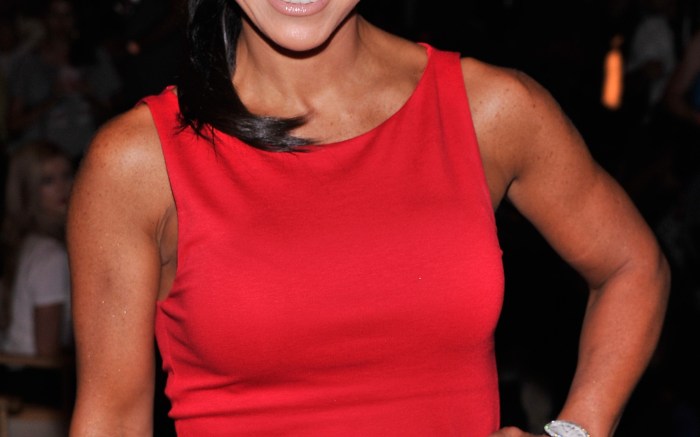 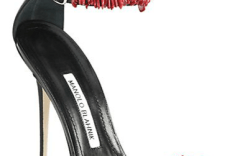 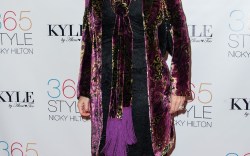 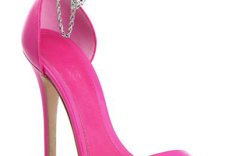 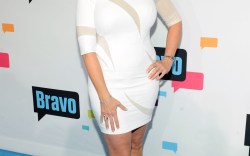 “The Real Housewives of New Jersey” star Teresa Giudice has traded in her designer heels for prison shoes.

The TV personality is now serving her 15-month sentence at the Federal Correctional Institution in Danbury, Conn.

“She was ready,” her lawyer said in a statement to NJ Advance Media. “Teresa is a very strong woman, she won’t have any problems in there.”

The two are parents of four young daughters, who throughout this whole process was Teresa’s main concern. “Her primary concern is and always has been her four daughters,” her lawyer said. “When she talks about going away, she talks about how it will effect them, not her.”

In 2012, Teresa and her oldest daughter Gia spoke to FN about fashion and footwear. “I don’t mind wedges, but she’s too young for heels,” Teresa said. “Gia can wear heels to her eighth-grade graduation if she wants, but not before then.”

Times have changed for the longest-serving New Jersey housewife, who has been known for her over the top outfits and dramatic antics on the show. From the first season to now, Teresa has written several cookbooks and has expanded her brand to sparkling wines, a dessert line and hair care products.

Last season of the RHONJ may have been the last time we see Teresa as a cast-mate, but with Beverly Hills, Atlanta, New York and Orange County there will be enough drama and high heels to go around for plenty of time.

Here are some shoe resolutions for the Real Housewives.