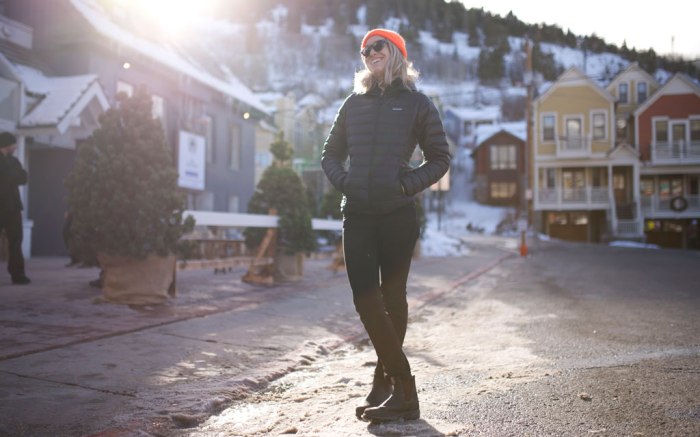 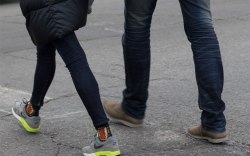 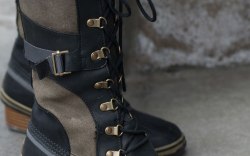 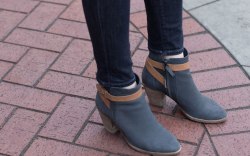 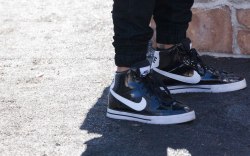 Swarms of Hollywood directors, producers and actors — and the fans who love them — have been converging on Park City, Utah, since last weekend for the annual Sundance Film Festival. In this snow-covered landscape, waterproof and insulated boots have been a wardrobe essential, though many festival-goers opted for comfort, wearing their favorite Nikes and Air Jordans despite the snow.

Australian bookmaker Blundstone — the official shoe brand of the festivities — was also a familiar sight on the streets. Consumers can try on the latest boot styles at the label’s space at the Co-op on Main Street. Blundstone also hosted a gift suite at the Park City Marriott during the first three days for directors and jurors.

Among the folks who stopped by were actress Alia Shawkat (“Nasty Baby”), short-film makers Daniel Gray and Tom Brown (“Teeth”), and documentary filmmakers Greg Whiteley (“Most Likely to Succeed”) and Michael Nichols and Chris Beach (“Welcome to Leith”).

A short stroll down the street, Merrell has an interactive 4-D Oculus Rift setup — a partnership with Rolling Stone. The technology takes guests to a base camp high in the mountains, where they scramble along treacherous rock ledges and navigate a wooden suspension bridge between peaks.

The experiential space has been a major hit at the festival for casual visitors as well as celebrities. During FN’s visit, Chris Pine, who was in town to promote Sundance entry “Z for Zachariah,” dropped in and was quickly ushered upstairs to the private bar space to prevent a crush in the small downstairs lounge. His departure was even less calm: On the street, the Hollywood hunk was mobbed by fans.

In keeping with the chilly clime, Emu Australia and Sorel also hosted pop-ups at the festival.

Check out the slideshow above to see Sundance’s go-to styles.