Star Wars Shoes to Show Off Your Fandom 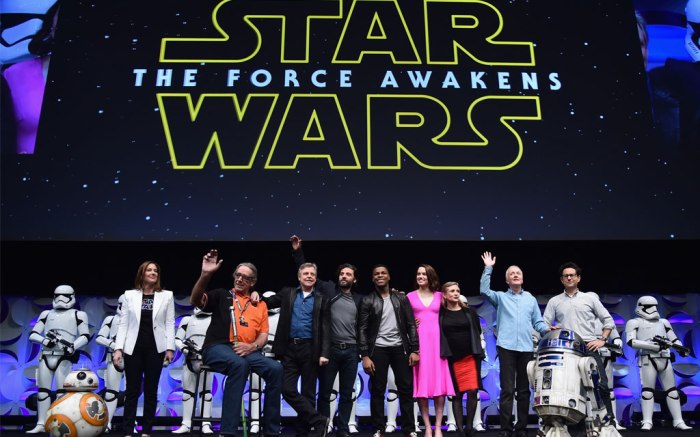 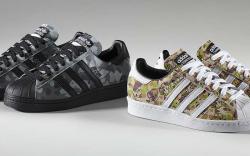 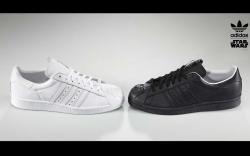 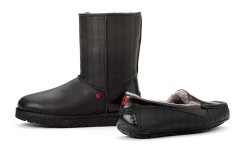 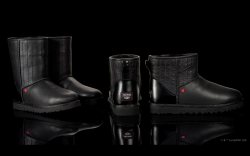 For those of you who have been in a galaxy far far away, Star Wars buzz reached a fever pitch yesterday with the debut of a new (and much longer!) teaser trailer for the upcoming “Star Wars: The Force Awakens.”

At the latest edition of the fan gathering “Star Wars Celebration” in Annaheim, Calif., the stars of the reboot were on hand, including Oscar Isaac, Daisy Ridley and John Boyega, as well as director J.J. Abrams and producer Kathleen Kennedy. Much of the original cast also turned out, including Mark Hamill, Carrie Fisher, Anthony Daniels and Peter Mayhew. (Admittedly, this writer had the live stream from the event on in the office yesterday.)

While many were hoping that the team would confirm an earlier release date for the movie, Star Wars fans will have to wait until Christmas. But until then, there are plenty of ways to get your Force fix, whether that be binge watching the trailers over and over, or investing in some really cool Star Wars kicks to show your fandom.

From Adidas and Vans collections, to Crocs and an upcoming Skechers styles, there are plenty of options to pick from. We gathered a few favorites in the gallery, and also, for your re-watching pleasure, have the trailer too. May the Force be with you.