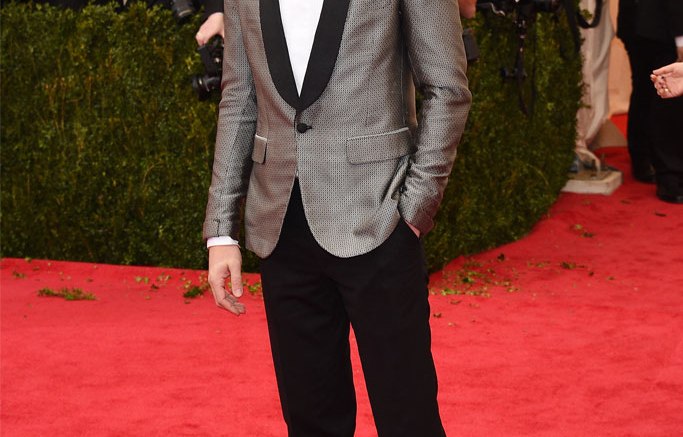 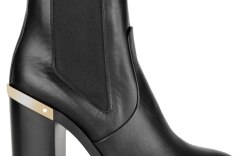 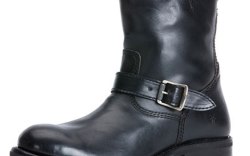 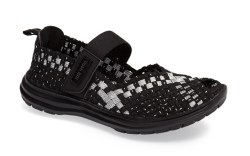 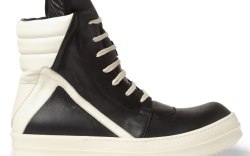 Spider-Man will finally be able to join the Avengers.

Marvel Studios, owned by Disney, has partnered with Sony Pictures (which has owned the rights to Spider-Man since 1999) to reintroduce the character in several movies over the next couple of years.

The news may not be welcome for Andrew Garfield, who is the latest Hollywood star to don the costume. Just last summer Garfield appeared in the sequel to his first Spidey film, “The Amazing Spider-Man 2.”

If Garfield is in fact out, as reported by The Wrap, then it’ll be a big task for Marvel to find the right blend of gawky teenager and superhuman crime-fighter to fill those red Spidey boots.

While plenty of names are being circulated, one thing is for sure: He’ll need to have some serious style to keep up with Garfield, who always looks particularly dapper on the red carpet.

Donald Glover already is being circulated on social media as a fan pick. Twitter fans started a hashtag #DonaldforSpiderman Tuesday morning. The “Community” actor and rapper is a well-known fan of the comic book, and has also lent his voice to the animated series on occasion.

Ansel Elgort, who rose in the star-power ranks in “The Fault in Our Stars,” is being floated as an option, and would be interesting to watch— he is one young actor known for taking some chances when it comes to fashion, but he usually sticks to classic shoes.

Zac Efron, who has been capturing hearts since his “High School Musical” days, is another possible choice for the role.

Dylan O’Brien (of “Teen Wolf” on MTV and the most recent “Maze Runner” film) has the action chops to go along with the scruffy high school awkwardness required of Peter Parker. On the red carpet O’Brien tends to be pretty laid-back, with boots and jeans as a go-to.

Logan Lerman, from “The Perks of Being a Wallflower” and the Percy Jackson trilogy, is also a possible front-runner for his experience in high-school-age roles and work on action films.

But really, if we all got our ultimate pick, we might just ask for  Tobey Maguire circa 2002 Spider-Man back.