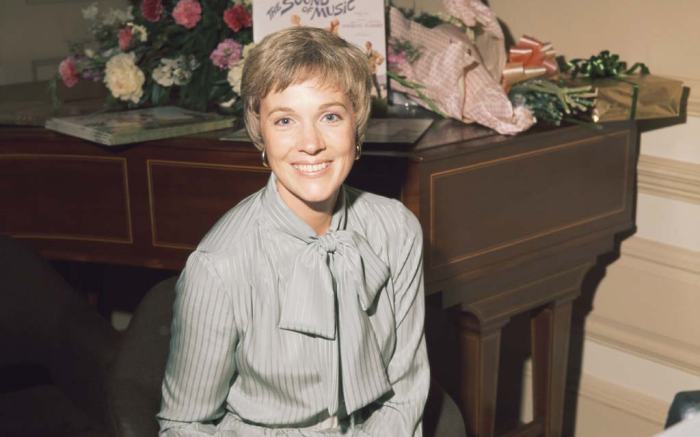 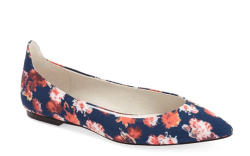 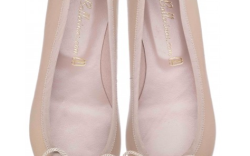 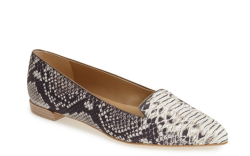 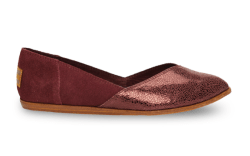 The hills are alive again. To celebrate the 50th anniversary of “The Sound of Music,” Julie Andrews is revisiting the Salzburg story in a five-disc DVD special.

The singer and actress released a clip to promote the event, including a return to the Von Trapp mansion.

“Its success created an indelible link between the film and the city in which its story took place,” Andrews told People.

“Think about it: children, mountains, music and nuns?” Andrews says in the DVD’s extras. But she trusted director Robert Wise, and “by the time I arrived here in Salzburg for filming, I knew I never needed to worry again.”

The 1965 movie will be the first flick shown at the TCM Classic Film Festival in Hollywood, which begins on March 29. Andrews and co-star Christopher Plummer will make an appearance.

Andrews also sat down with Diane Sawyer for an ABC special, where she revealed her least favorite song: “I Have Confidence.”

“The lyrics were a bit inane,” she said, as reported the New York Daily News. “Actually, what I did, because I couldn’t make sense of it and I have to have lyrics that make sense, I decided the best way to sing ‘I Have Confidence’ was to go completely nuts with panic and fear and busywork.”

Andrews has already been in the spotlight this year — Lady Gaga paid tribute to the actress at the Academy Awards, receiving lots of buzz for her performance.

While the DVD clips don’t feature a lot of footwear for FN to fawn over, Andrews is always on top of her flats game. Click through the gallery for some fashionable looks befitting her return to Salzburg.