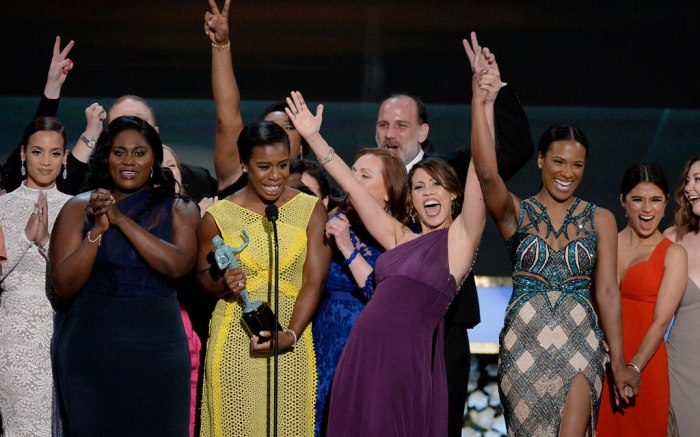 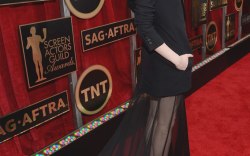 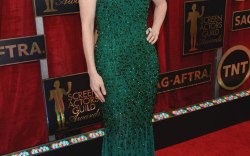 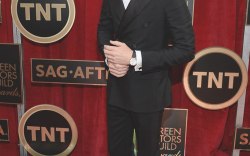 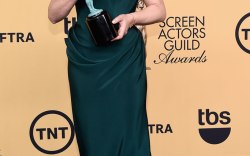 It’s an ongoing debate these days in the entertainment world: Which is better — TV or movies? We’re not here to weigh in on character development or production quality (we’ll leave that to our sister pubs Variety and Deadline), but we are ready to debate fashion styling on the red carpet at the 21st annual Screen Actor’s Guild Awards.

A number of big- and small-screen names took home honors last night, each decked out in proper red-carpet attire. For the women that generally meant floor-length gowns that (for the most part) heart-breakingly hid their heels, and for the men, your standard patent laceups paired with a classic tuxedo. Check out some of the award winners in the slideshow above.

But even in a sea of the expected, a few SAG honorees stood out. Were they TV stars or movie stars? Let’s dig in and find out.

In the movie-star contingent, Michael Keaton and Emma Stone took home trophies as members of the cast of “Birdland,” and both made unexpected and very welcome sartorial choices. Keaton’s shoes: not patent! Stone’s dress: translucent! When it comes to awards season, all it takes to get us excited is a little zag when everyone else zigs. Or is it zig when others zag? You get the point.

As for the television crew, Laura Carmichael from “Downton Abbey,” which won for Best Ensemble in a TV Drama, also stole our hearts with her similarly see-through gown, which revealed a pair of Stuart Weitzman Nudist heels.

And while Frances McDormand, who scored Best Actress in a TV Movie or Miniseries for her role in “Olive Kitteridge,” blessedly raised her hemline for this particular event, her basic pumps left us feeling, well, flat. As did the clunky dress shoes seen on Best Supporting Actor J.K. Simmons of “Whiplash.”

All in all, there were pluses and minus on both sides of the TV/movie equation. So who wins? We’ll let you be the judge: