Celebrate One Week To ‘Star Wars: The Force Awakens’ With These Shoes 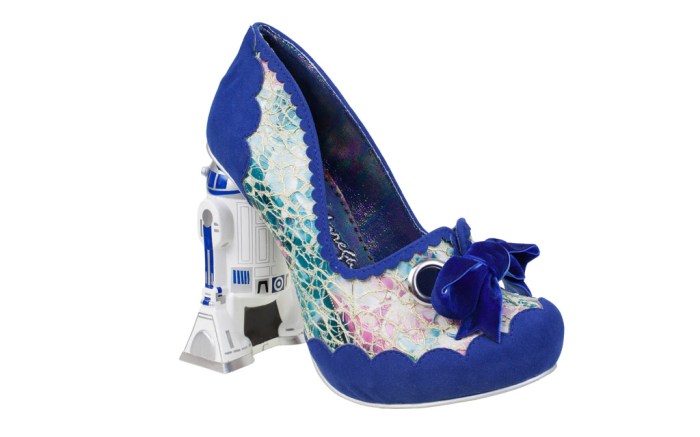 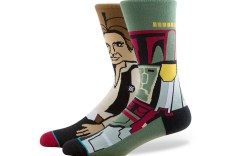 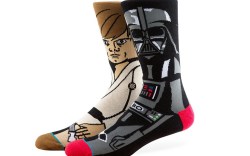 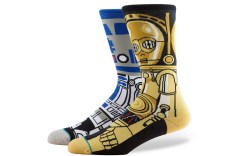 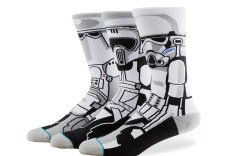 We’re just a week away from the newest edition of the “Star Wars” movie franchise. At the stroke of midnight next Thursday, “The Force Awakens” hits movie theaters after a long-awaited return.

The stars of the film have been out and about in recent weeks promoting the film. The cast had a sort of takeover week on “The Tonight Show Starring Jimmy Fallon” and recently landed in Seoul, South Korea, for a premiere.

In Mexico City, Lupita Nyong’o stepped out for a fan event and premiere, and in the U.S., Bloomingdale’s and top designers hosted the cast for a special fundraiser.

Fans have started to line up outside the TCL Chinese Theater in Hollywood almost 12 days in advance of the film’s opening. And their fandom goes beyond seeing the film: Many are working with Lineup.net to raise money for the Starlight Children’s Foundation.

While fans might be going a bit crazy for Stormtrooper costumes and the new Kylo Ren lightsaber, we at Footwear News love to celebrate momentous movie occasions with the right shoes. Luckily, fans both big and small have quite the selection to choose from this go-round.

Skechers recently debuted its collection of styles for both big and little kids, including some particularly cool Darth Vader kicks. Stride Rite and Ugg also have a special collection in honor of the film.

Adidas is allowing fans to customize their kicks, and Moonboot has a selection of winter-ready styles. The Irregular Choice collection also has some standout shoes for the true enthusiast willing to commit to the light-saber platform heels.

Even Stance socks has gotten in on the game with a line of “Star Wars”-themed socks.

Click through to see all the “Star Wars” shoes you can buy now and wear to the big premiere next week.