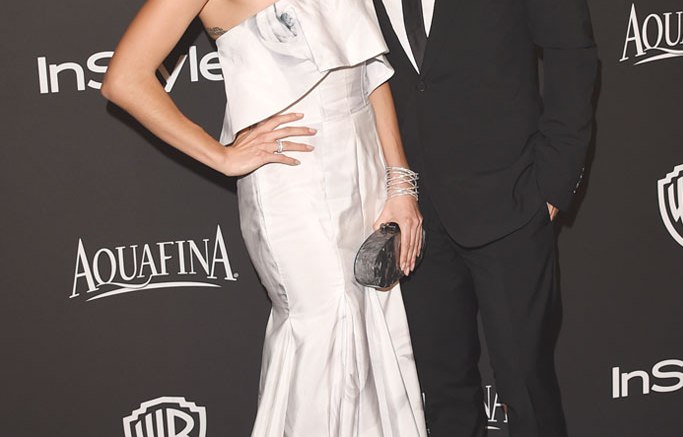 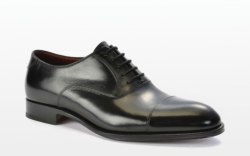 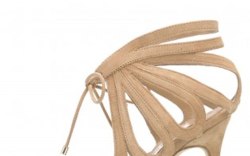 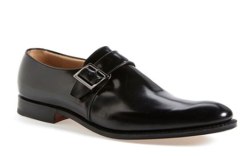 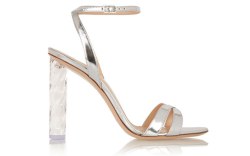 The two make for one hot couple, especially when it comes to shoes. Though she is often spotted in Jimmy Choos, the brunette actress was seen on the red carpet at a Golden Globes after-party last Sunday night wearing Giuseppe Zanotti heels. To celebrate the engagement, FN compiled a his-and-her offering for the bride and groom on their big day.

Reed and Somerhalder have a lot in common. They’re both animal lovers, and both have played vampires. Reed was in the “Twilight” saga, while Somerhalder has been the star on the CW’s “Vampire Diaries” since 2009. The couple began making headlines together in early July of last year, and since then we’ve seen them skiing in Sun Valley, adopting pets, horseback riding in Georgia, and, most recently, cozying up on the Golden Globes after-party circuit.

The engagement comes almost one year after Reed announced she would be divorcing her “American Idol” alum husband Paul McDonald. Her divorce was finalized earlier this month.

Somerhalder was last linked with his “Vampire Diaries” co-star Nina Dobrev, but they called it quits in May 2013.

With a quick engagement often comes a quick wedding. We bet the bride and groom will be considering the spring ’15 wedding shoes in the gallery above.