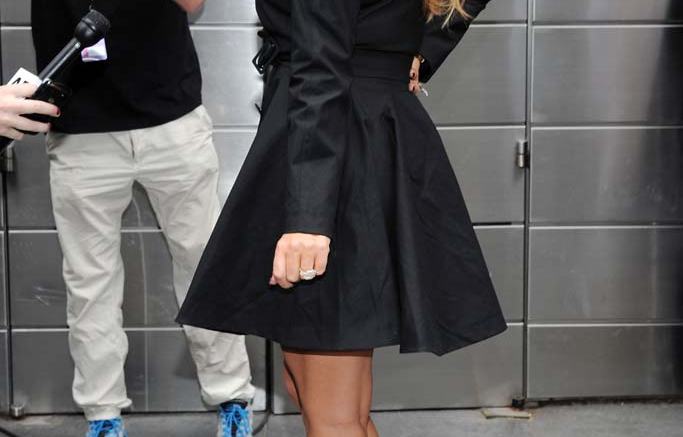 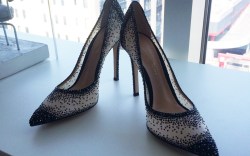 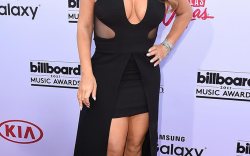 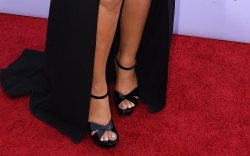 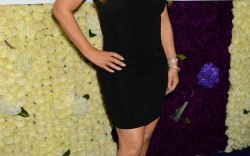 Music superstar, Mariah Carey, has just signed a new recording contract with Epic Records, a division of Sony, according to Billboard.

The deal will see Carey reuniting with Antonio “L.A” Reid for the first time since she parted ways with Sony around 15 years ago. According to Billboard, the multi-album deal will include a greatest hits album that will launch to coincide with the start of Carey’s residency at The Colosseum at Caesars Palace in Las Vegas.

Carey originally announced her Vegas residency on Ellen earlier this year. This will be Carey’s first residency as she joins the likes of Britney Spears by heading to Sin City to headline her own show, based around her 18 number one hits and career highlights. Fellow Caesars Palace resident, Celine Dion, sadly announced late last year that she was suspending her shows indefinitely as she focuses on her family and caring for her husband who is battling health issues.

To celebrate the “Fantasy” singers new deal, FN looks back at some of her stellar shoe style moments that prove the diva certainly isn’t afraid of heights. Click on the image above to view the full slideshow, and tell us your favorite Mimi look in the comments below.