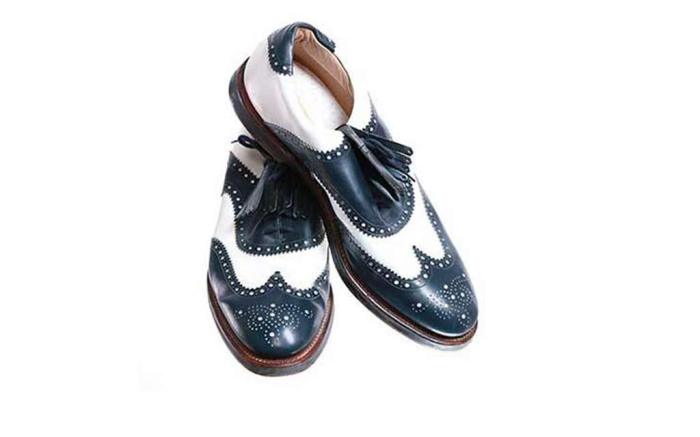 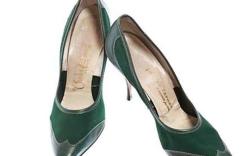 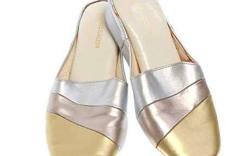 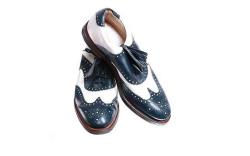 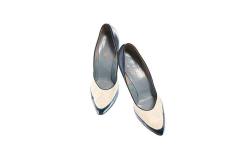 After seven seasons on TV, “Mad Men” aired its final episode on AMC on May 17. The series, which followed fictional advertising executives and their lives in the 1960s, has been lauded for its true-to-life costume design.

There are likely mega-fans of the show who are currently feeling a void now that the show has come to an end. But now anyone can get their “Mad Men” fix by purchasing any of the almost 1,400 show props up for auction on ScreenBid.com.

The company specializes in Hollywood memorabilia, props, wardrobe, and set decorations. Each item purchased comes with a certificate of authenticity straight from the film or TV studio.

Shoes worn by other characters including Peggy Olson, Sally Draper, Joan Holloway, and Roger Sterling are all up for sale. In the final season, Holloway wore shoes by recently re-launched brand Palter DeLiso, although those pairs are not available for purchase. The online auction begins on Friday. Many of the items have a starting bid as low as $50.

Click through the gallery to explore some of the styles.