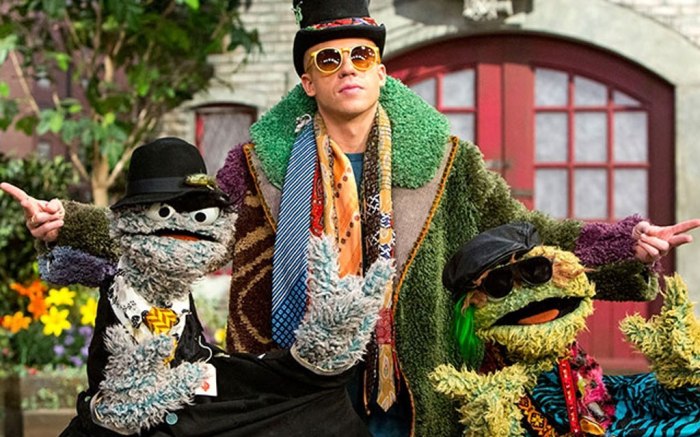 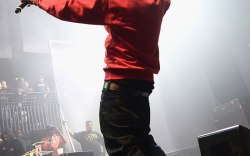 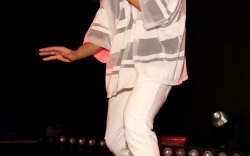 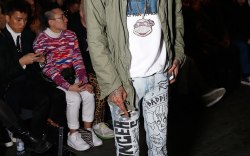 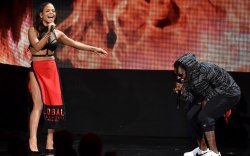 “I’m gonna pop some trash/only got seven bags in my trash can,” were some of the kid-friendly lyrics added to the “Sesame Street” version of the song.

In the clip, Macklemore wears a large thrift-shop style overcoat,reminiscent of the fur he wore in the original “Thrift Shop” music video, and black rain boots.

“Sesame Street” isn’t the only one who remixed “Thrift Shop.”

Back in 2013, TOMS shoes made a video of their own to the hit song. Every year the company takes a trip to  Mammoth Mountain where they have a costume contest between  departments, and in 2013, TOMS founder/chief shoe giver Blake Mycoskie had a team that took the music theme to a whole new level by recreating “Thrift Shop” featuring TOMS shoes, of course.

Rap and hip-hop artists always pay close attention to their footwear, whether they’re on stage or creating music.

Here’s a gallery of some of the best shoes in rap.