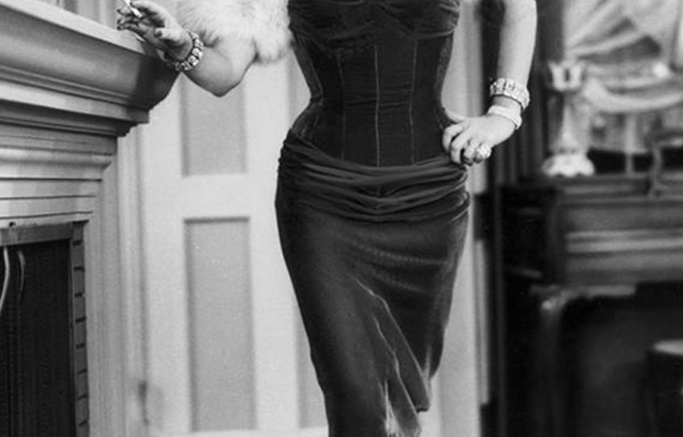 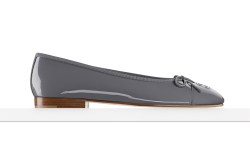 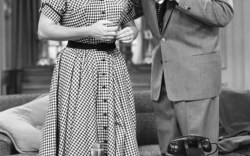 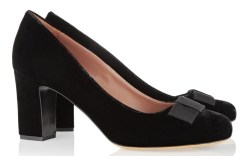 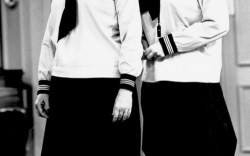 Everyone has their favorite episode of “I Love Lucy.” Like many, mine’s the one where she tells husband Ricky she’s going to have a baby. Since today would have been the 104th birthday of its star, Lucille Ball, Footwear News remembers the TV legend — feet first — from her wardrobe of ballet flats to halters and slings, all iconic looks of the ’50s.

It was 1951 when the pioneering show debuted on CBS. By that time, Ball had already enjoyed a career in film as well as radio, where she originally created the character she later portrayed on the small screen.

While the actress had the opportunity to play more glamorous film roles that allowed her wardrobe to follow suit, her role as a housewife on the series had her wearing more mainstream fashion looks. However, she was anything but frumpy — often seen in slim fitting suits and mid-heel, peep-toe slings when meeting the girls (as they called them back then) for lunch. For a more casual look, she opted for tapered ankle-length pants, which she typically footnoted with a pair of simple ballet flats, a look that resonates today.

Ball also had the opportunity to step into other roles on the show that included a chorus girl where she danced on the arm of Van Johnson in a pair of ankle strap shoes on a mid-heel.

While ballet flats were a key trend during the decade, also embraced by Audrey Hepburn, Ball most likely adopted the style so her real-life husband Desi Arnaz, who played her on-screen husband Ricky Ricardo, would appear taller than her. If you look closely at Arnaz’s shoes in the show, he typically wore styles on a bit of heel, adding to his stature.