Lea Michele Tapes ‘Glee’ Series Finale; Footwear Moments On And Off the Set 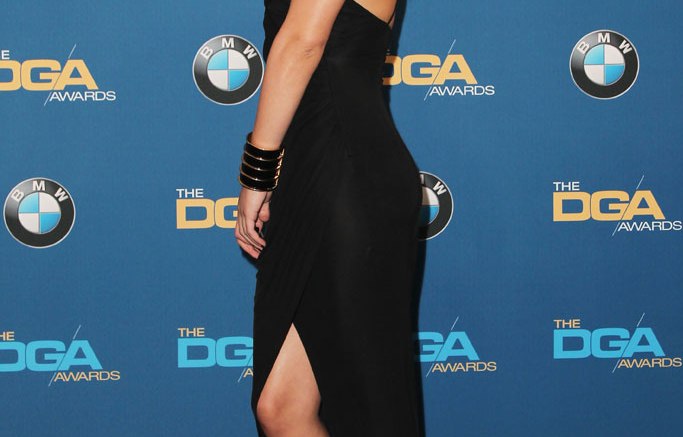 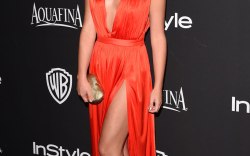 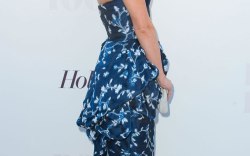 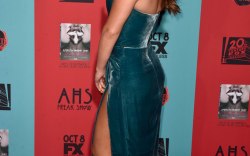 Everyone’s favorite “Glee” club is about to sing its final song.

The Fox show’s Season Six will come to a close next month, and star Lea Michele (aka Rachel Berry) took to Instagram to show off some final moments from filming, and even a football jersey memento of the late Cory Monteith.

“I can’t believe tomorrow is our last day at glee. It is going to be such an emotional day. But I’m so grateful though to have had…this incredibly amazing experience,” Michele said on Twitter. “Thank you so much to all of our amazing Gleeks who supported us so much! I love you guys. We were so lucky to have had the most amazing crew who worked so hard everyday to make the show amazing. I’m so grateful for them … So thank you all again so much from the bottom of my heart. I will miss Rachel Berry so very much.”

And while we’re not yet sure what footwear moments the finale will hold, FN did speak with the show’s costume designer, Lou Eyrich, about seasons past:

What about footwear for the males?
“Mr. Schuester [Matthew Morrison] is a schoolteacher, but we try to give him a bit of sex appeal and use chukka boots or oxfords, [including] Aldo and John Varvatos. Finn [Cory Monteith] is the all-American jock, so classic whites by Adidas or Nike [work]. Puck [Mark Salling] wears army boots, [usually] Frye, to give him a tougher edge.”

And then there’s resident bully Sue Sylvester. Do you try to color-coordinate with her tracksuits?
“We love it when her sneakers match. Sue [Jane Lynch] wears mostly Nike and Adidas because they make great colors. Lately she’s been wearing Skechers Shape-ups.”

For a look at Michele’s off-set footwear, click through the gallery.