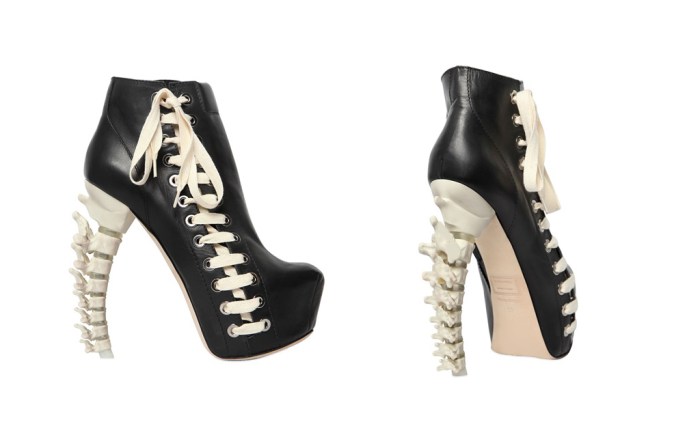 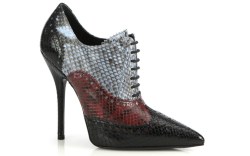 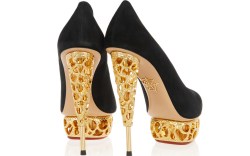 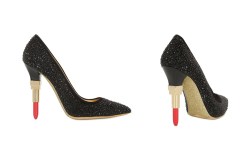 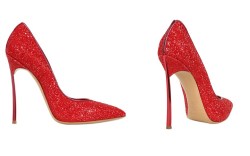 “American Horror Story: Hotel” doesn’t start until Oct. 7, but buzz has been mounting ever since it was announced in February that Lady Gaga would be joining the cast. A few details about the new season have been revealed, as well as some photos and videos hinting at what’s to come.

We know that Angela Bassett, Kathy Bates, Matt Bomer, Sarah Paulson and a handful of others will be returning. Gaga will play the Countess and owner of the Hotel Cortez. Naomi Campbell is also joining the cast as a Vogue editor.

Gaga has shared some behind-the-scenes photos, giving us a bit of an idea of what her costumes will be like. We’ve seen glamorous dresses in red and sheer black lace, silver-and-black embellished gloves with sharp nails and red laceup pumps.

When your bedroom is your office 💋 countess

Her look is certainly extreme, but it’s nothing like Gaga’s one-time meat dress and matching booties. Her stylist, Brandon Maxwell, whose collection just debuted at New York Fashion Week, is credited with giving Gaga a more refined look. It seems “AHS” costume designer Lou Eyrich is staying the course of glammed-up elegance with a bit of edge.

For now, we’ll just have to settle for picking some shoes we think Gaga should wear as the Countess. We can easily imagine her in everything from Christian Louboutin’s Electropump platform pumps with spikes down the heel to DSquared2’s gold-knuckle duster booties.

Click through the gallery to see all of FN’s picks.

Watch a teaser for the show here: