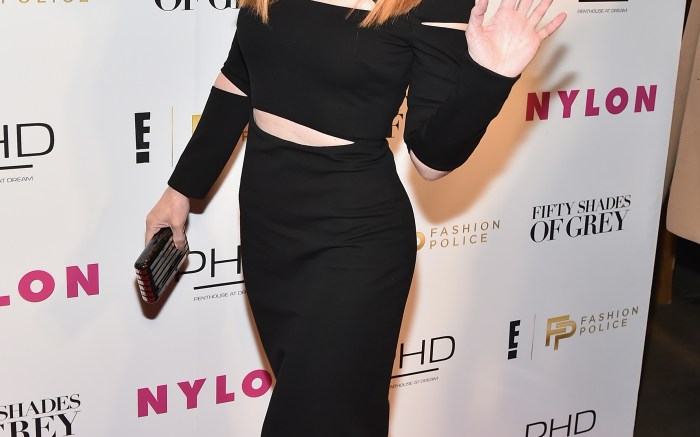 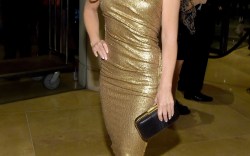 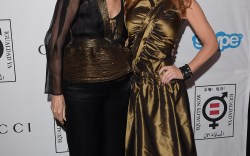 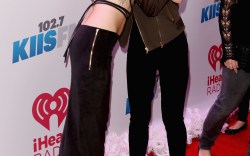 That was fast. Quick-witted and controversial comic Kathy Griffin, known for her acid-tongued takedowns and her ability to size up celebrities, revealed her plans to step down from E!’s “Fashion Police” after hosting only seven episodes.

The network had high hopes for Griffin, who was tapped to replace her longtime mentor, Joan Rivers, the on-air personality who died last September. Griffin’s short-lived run began earlier this year during the Golden Globes red-carpet coverage.

At the time, Griffin was excited to join the cast. “I get it! These are some big shoes I’m going to fill. Joan was truly one of a kind. Now I hope you will accept me for me,” Griffin said in a statement. “I’m just Kathy. Did I say I’m just Kathy? I meant I’m Kathy F—ing Griffin and you celebrities better strap yourself in.”

But the shoe-loving comedienne, who’s been known to talk about her love of kicks on the “Late Show with David Letterman,” is the latest to leave “Fashion Police.”

Griffin tweeted yesterday: “When I chose to step into the shoes of my beloved friend Joan Rivers at “Fashion Police,” I was thrilled to continue her legacy as a woman being brash and eccentric on television. I am a freedom loving female and gay rights activist who loves to find funny in all people, attitudes, beliefs and appearances, but only when the context permits intelligent humor.”

She continued: “But I do not want to use my comedy to contribute to a culture of unattainable perfectionism and intolerance towards difference. [And] after seven episodes of “Fashion Police,” I discovered that my style does not fit with the creative direction of the show.”

Who do you think should fill Griffin’s shoes? Tell us @Footwearnews.

For more on her favorite footwear, check out our gallery here.