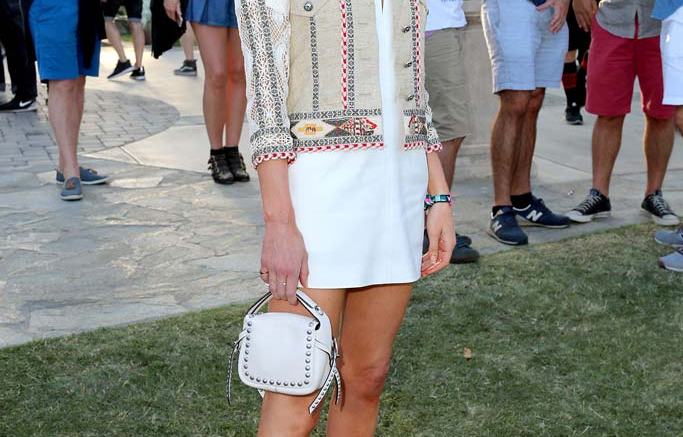 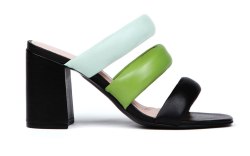 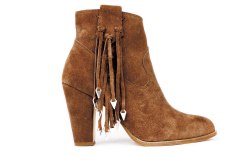 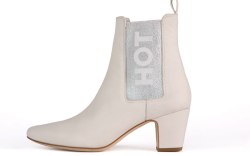 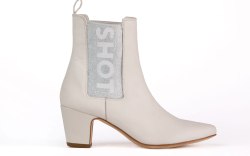 Kate Bosworth was rocking out in her own shoes at Coachella.

The star, who will be seen in the films “Bus 657” and “Life on the Line” this year, took to the music festival to fête her line with Matisse Footwear. She wore both the Charlotte boot and the Fawn to various outings and concerts.

For the collaboration, Bosworth designed 10 styles — a mix of boots, mules and sandals — with El Segundo, Calif.-based Matisse.

“The truth is, shoes have to be wearable and functional,” she told WWD. “There are some women who wear seven-inch stilettos and run around. That’s not me. That’s not the collection. I want to feel comfortable and also very fashionable in my life.”

Plus, the celebrity had day-to-night looks in mind.

“For me, it’s important to translate a feeling when I design a shoe and the woman I think of,” Bosworth said. “They can transition you from a work environment, like in my own life, to a cool cocktail event. They’re directional enough that they stand alone as a fashion piece. They’re comfortable enough that you can wear them around all day.”

Click through the gallery to see all of the styles in the collaboration, set to hit MatisseFootwear.com and Nordstrom on Monday.