Justin Bieber To Be Roasted By Comedy Central; The Singer’s Worst Shoe Looks 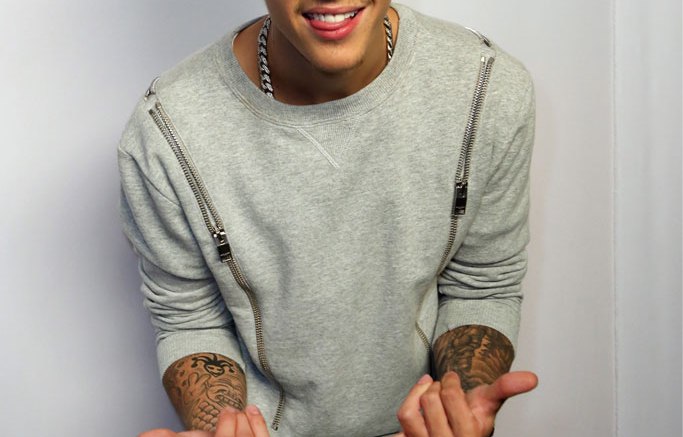 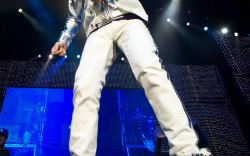 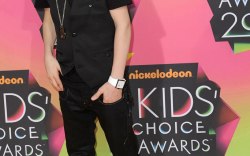 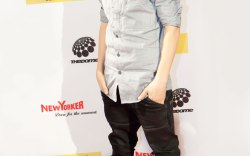 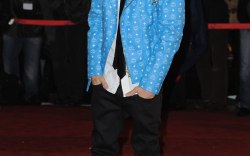 “I don’t normally do roasts, but I had to step out for my guy Biebs,” Hart said in a statement. “It’s his big 21. It’s about to be Operation: Roast Everyone’s Ass.”

The Comedy Central special airs March 30 at 10 p.m., and with Hart on board and Bieber’s latest track record, this is sure to be one of the best roasts.

On January 20, 2015 we reported: Justin Bieber will be roasted by Comedy Central.

The singer has apparently wanted to be the butt of a joke for some time now, and it looks like he will get his wish.

But before Bieber gets his own Comedy Central Roast, FN decided to a send-up of his worst shoe styles. Some of these looks are pretty questionable. Luckily, it seems like the “Baby” singer has a sense of humor.

“Justin has been asking us for years to roast him,” Comedy Central told On Air With Ryan Seacrest. “So we kept telling him to create some more material — and we’re thrilled he listened.”

The special will air in March, with some of the funniest and no-holds-barred comedians taking jabs at the Biebs.

After the announcement, Bieber tweeted, “For years I have wanted Comedy Central to roast me. They said only if I provided them w/ more material so for a year now I have worked hard. Finally after all that hard work for my 21st bday it’s happening.” He even added his own hashtag for the event with #BieberRoast.

Recently, Bieber has earned a bad-boy reputation. From egging his neighbor’s home to his arrest in Miami, he has surely provided Comedy Central with enough material in recent months.

It looks as though the Bieber jokes have already begun, especially after the launch of his new Calvin Klein campaign, which “SNL” parodied last Saturday. Cast member Kate McKinnon did her best impression of the singer, wearing Converse Cons basketball sneakers, and those iconic white briefs.

Take a look at FN’s own roast of Bieber’s worst shoe looks.