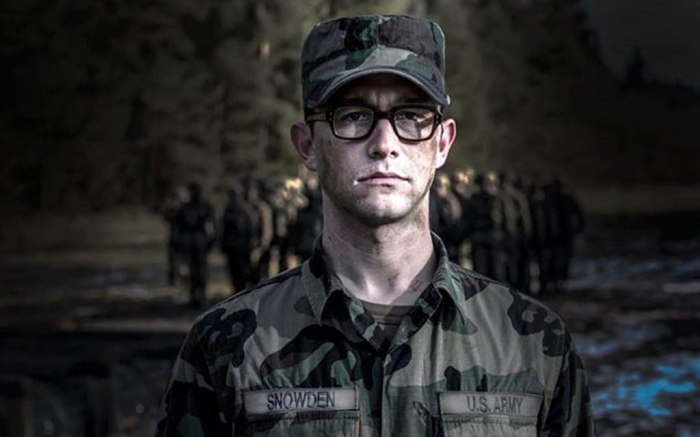 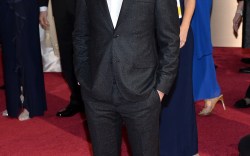 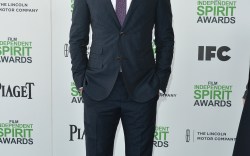 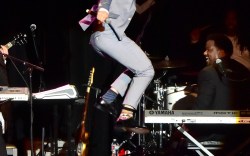 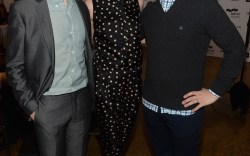 Actor Joseph Gordon-Levitt is playing NSA whistleblower Edward Snowden in the Oliver Stone-directed biopic, and the first photo has been released. Interestingly, Gordon-Levitt is not behind a computer, but in an Army uniform. He took to Facebook on Tuesday to recount his first day on set in Munich:

“I was surprised when I first learned this about Snowden — that he enlisted in the US Army in 2004. He wanted to go fight in Iraq, but during basic training at Fort Benning, he broke both of his legs and received an administrative discharge. After that, he was still determined to serve his country (love him or hate him, you gotta admit the guy’s strong-willed) and so he ended up getting a job at the CIA, which is where his career in Intelligence began.”

Gordon-Levitt posted another image to his Facebook page, saying, “This is gonna be Oliver’s twentieth film, and I feel so sincerely privileged that he asked me to play this part.”

To see some of JGL’s best shoe looks, check out the gallery above.