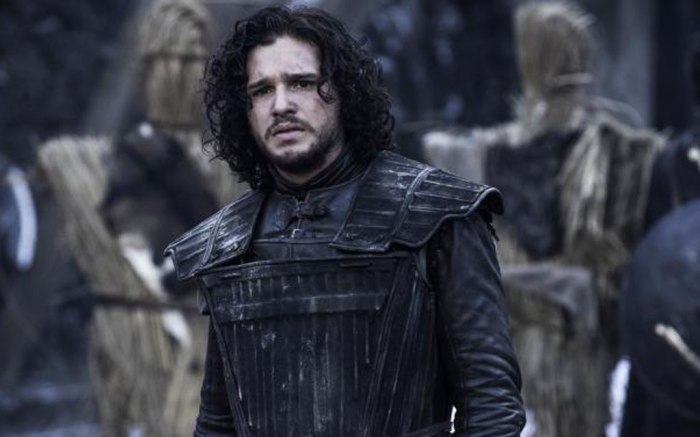 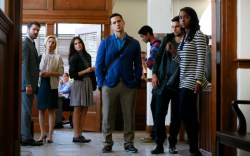 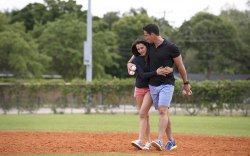 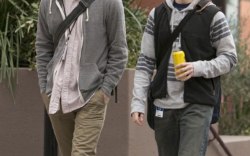 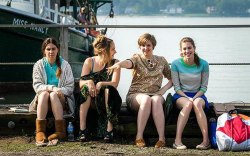 HBO recently announced the highly anticipated premiere date of “Game of Thrones,” which will air on April 12 at 9 pm.

In this fantasy drama, footwear is more functional than fashionable. Boots are often worn by many of the characters, featuring leather, small heels and earth tones.

Following the return of “Game of Thrones” will be the season premieres of  “Silicon Valley” and “Veep.”

If you can’t wait until April, there are plenty more shows coming to the small screen, including HBO’s “Girls” right after the Golden Globes this Sunday, as well as Showtime’s “Shameless.”

“Girls” costume designer Jenn Rogien told FN last year that “the focus of ‘Girls’… is so much on real women and real shapes and real sizes.” Footwear is especially portrayed as the shoes the everyday girl would wear. In one of the most popular episodes from last season, the characters head to the Hamptons wearing Uggs, wedges and flats.

TV shows that are already back in action include ABC’s “The Bachelor” and Fox’s new sure-to-be-a-hit “Empire.”

The newest bachelor” is Chris Soules, and from the looks of it, Andi Dorfman may have made a mistake in sending this farmer home during her stint as “The Bachelorette.” Dorfman and fiancé Josh Murray just attended “The Bachelor” premiere on Monday night looking to be in love, but the two have reportedly split.

Other shows to look forward to are ABC’s “Scandal” and “How To Get Away With Murder.” The shows, starring Kerry Washington and Viola Davis, are filled with drama and, more importantly, fashion. The characters Olivia Pope and Annalise Keating are leading ladies in the law, with some of the best footwear on television.

In “How To get Away With Murder,” Keating’s law students give us a look at the type of footwear these young stars wear on their assignments. From professional pumps to Converse sneakers, the students’ looks are all their own.

Take a peek at our gallery of top TV shoe moments.