From the Archives: Gwen Stefani On The Shoe Biz And Music Moments 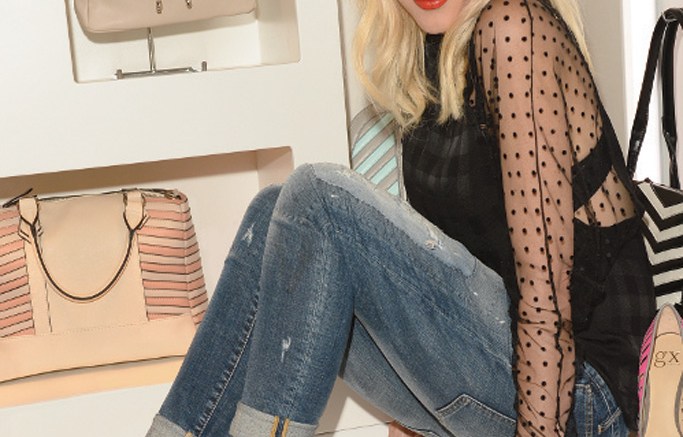 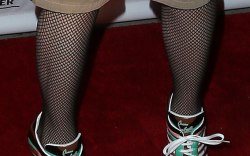 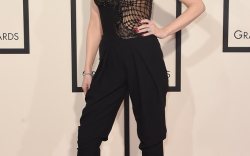 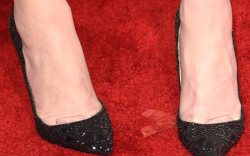 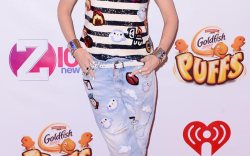 “It feels like one of those moments when something exciting is bubbling,” Gwen Stefani told FN last August while sitting in the Titan Industries showroom in New York City. “I’m in a new chapter and new phase.”

The songstress had just launched her second shoe venture, Gx by Gwen Stefani. She debuted her L.A.M.B. footwear label with Titan nearly a decade ago and still operates that line today. After building her expertise, Stefani told FN Spy that bowing a second line with Titan felt like a natural move.

“[Designing] feels a little more accepted in a way [than when I started], and maybe that’s why this timing doesn’t feel weird at all,” she said. “I feel that I’ve earned the right to be able to do this now, and at the end of the day, an accessory line feels good.”

Here, Stefani reflects on all things music and some Sin City moments as well.

Musical highs: “When you have a hit on the radio, there is nothing like that feeling. There is something magical about it.”

Performing in Sin City: “The only way I love Vegas is [when I’m] on stage. It’s the ultimate Vegas. The last time we went with the whole family, we stayed at the Mansion at MGM [Grand]. There was an indoor pool, and my children thought it was rad.”

A memorable tour moment: “It was right when Tragic Kingdom came out [in 1995], and my sister was going to have a baby. I was sewing her a baby blanket on the bus, and I looked out the window and saw these girls who looked like me. They were interpreting the style I love. It was the most insane [sight].”

The power of social media: “It’s so different from the way I grew up. I didn’t have any access to Prince. I couldn’t comment on his outfit.”

Her musician husband, Gavin Rossdale: “Gavin is my muse in the sense I want to look good for him. People always say, ‘Why are you wearing the red lipstick?’ My husband really likes the red lipstick. I also raid his closet for inspiration. He has good taste and style.”

For shoe style moments from the star, click through the gallery.