‘Frozen 2’ Announced; Plus, Footwear Face-Off Between ‘Anna’ and ‘Elsa’ Stars 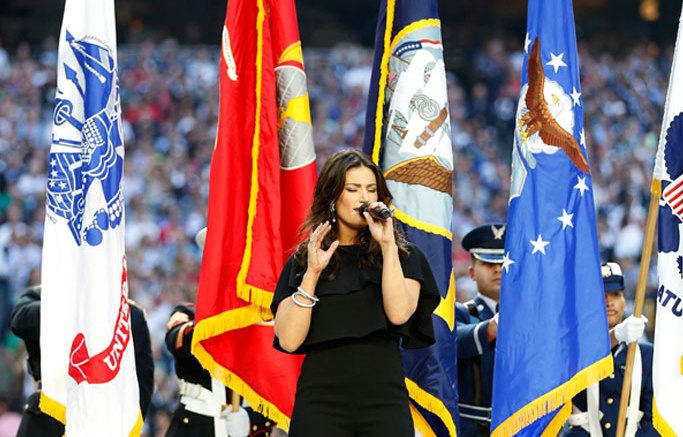 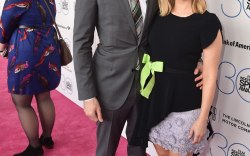 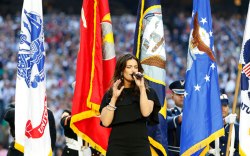 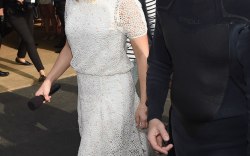 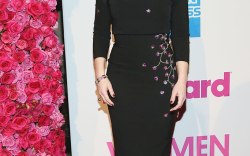 “Frozen” fans rejoice: A sequel is coming. Disney made the buzzed-about announcement today at its annual shareholders’ meeting.

Directors Jennifer Lee and Chris Buck will team up with Peter Del Vecho for Walt Disney Animation Studios, according to Variety. Josh Gad, the voice of Olaf, was also on hand for the big reveal. The news isn’t exactly shocking — the first installment grossed $1.219 billion at the box office and won an Oscar for Best Animated Feature in 2014.

Of course, there are some other famous voices in the film, too, like leading ladies Idina Menzel (as Elsa) and Kristen Bell (as Anna). Both actresses are well-known for their on-screen performances, so FN is taking a look at their shoe styles IRL. Who would win in a face-off?

At the Oscars, Menzel donned a platform peep-toe, and Bell was also in on the platform memo, in shoes by Brian Atwood.

At the Super Bowl, Menzel (the voice of the film’s famous “Let it Go”) performed the national anthem wearing the Vibe platform sandal by Jimmy Choo. Also in February, Bell was spotted at the Independent Spirit Awards in a classic pointy-toe pump by Christian Louboutin. Later, she changed into a strappy nude number.

Earlier this year, at the People’s Choice Awards, Bell was again spotted in Louboutins, but this time in a standout metallic silver hue. During a performance to ring in the New Year, the singer wore black pumps while braving the cold in New York City.

Meanwhile, we’re eagerly anticipating a release date and the red carpet events that come with it.