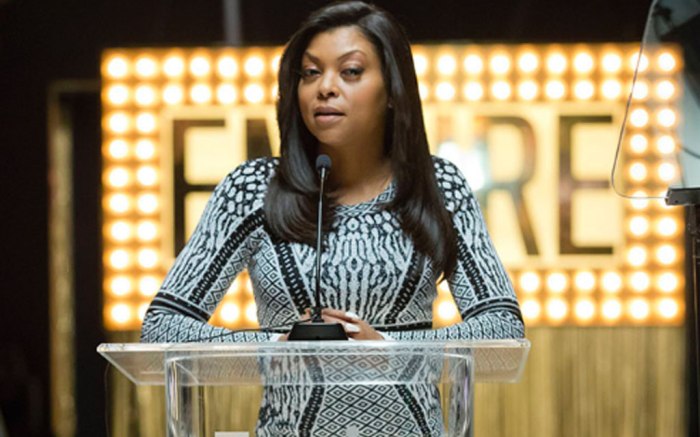 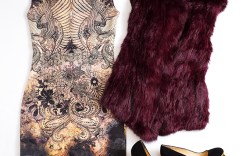 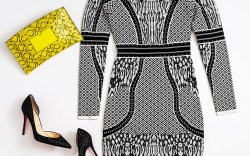 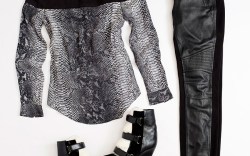 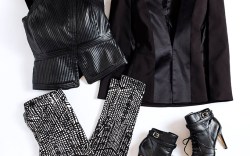 The TV show’s season finale is tonight. The popularity of TV’s hottest show continues to grow: It’s the No. 1 network drama among young adults, the soundtrack debuted at No. 1 on the Billboard 200 album chart, and the hip-hop drama’s accolades don’t stop there. “Empire” continually pushes the boundaries when it comes to fashion, with Cookie Lyon (played by Taraji P. Henson) leading the pack.

Terrence Howard also stars as Lucious Lyon, Empire Records’ CEO, but his ex-wife, Cookie, takes charge  — which is reflected in her outfits.

McGhee said: “Cookie wears bold prints — a lot of animal prints — and lots of jewelry and fur. She’s not scared to wear those outfits. Cookie wearing the animal prints shows she is a bit like a king of the jungle. These animals sit silently until they’re ready to strike.”

The show’s shoes are one the most important parts of the costumes because they tie in each look, according to McGhee. “We have shoes that range from the high end to something inexpensive with a great toe, heel, or shape. We [often use] Givenchy, Prada, Dior and Louboutin.”

Cookie is always making a dramatic entrance or exit, so her heels accentuate her entire presence. For a peek inside Cookie’s closet, click through the gallery above.

McGhee’s favorite shoe moment? “It’s in the last episode,” she said. “I don’t want to tell you too much, but it’s an extravaganza of a show. Cookie has on some spike shoes that work with the wardrobe so well. There’s a closeup on these shoes, and they get a real moment. They’re Sam Edelman, too.”