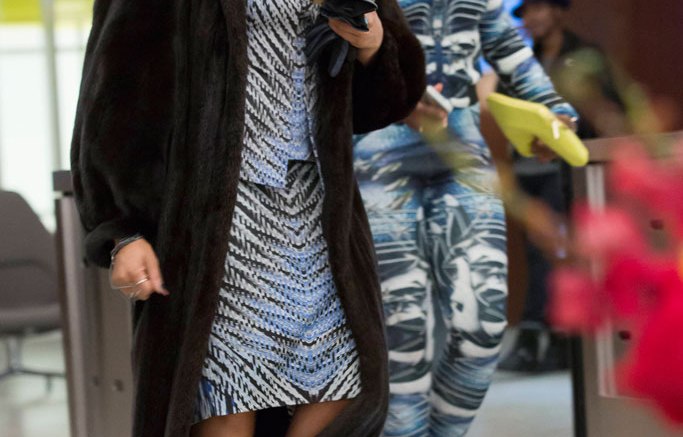 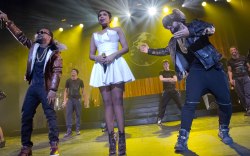 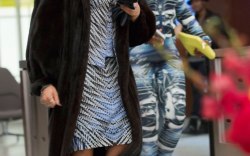 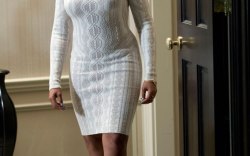 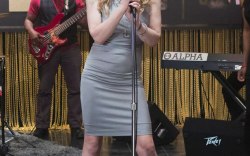 Season one of Fox’s “Empire” ended with a bang on Wednesday night. The two-hour long finale promised a star-studded event, but the night was filled with twists and turns fans definitely were not expecting. (Spoiler Alert Ahead)

All season long Lucious Lyon (played by Terrence Howard) had his three sons and ex-wife Cookie (Taraji P. Henson) battling for the throne of the Empire record label, and unexpectedly, his what seemed to be least-favorite son Jamal won the title.

If the Lyon family were battling over best footwear and not a music empire, FN would give the throne to Cookie. From Christian Louboutin pumps to thigh-high boots, her shoe looks ranged the entire season, giving the men of the show a run for their money (literally and figuratively). Check out her fiercest looks, here.

Although Cookie is the shoe queen, her sons did have impressive sneaker looks. Hakeem Lyon, the “prince” of the family dressed flashy and “totally turnt-up,” according to “Empire” costume designer Rita McGhee. She said, “He’s the one who’d be ordering bottle service and spending money, so he has to show it in his style.” Sneaker brands used on the show included Jeremy Scott, Puma, Nike and other luxury label designers.

The finale brought out the music industry’s real power players like Jennifer Hudson, Snoop Dogg and Rita Ora. Hudson —whose character may have a recurring role in season two, seeing how she was signed as the label’s leading gospel singer —proved herself in statement shoes.

The thing we know for certain is that Lucious will be coming back for season two stronger than ever. “It’s game time, bitches,” he said as the finale ended.

To see 10 of the best shoe looks from the entire season, click through the gallery above.