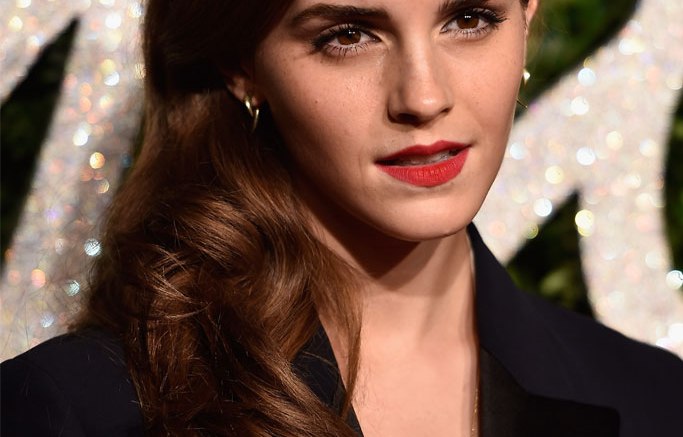 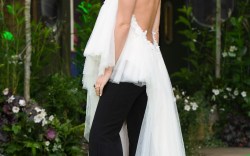 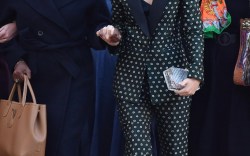 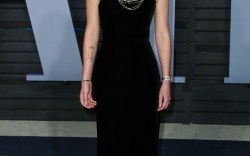 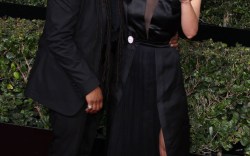 UPDATE: The rumors have continued to swirl about the cast of “Beauty & the Beast.” First it was Ryan Gosling coming on to play Beast. Then Emma Thompson was reportedly in talks to be Mrs. Potts.

Finally, the studio has confirmed two crucial castings: Luke Evans will be the villainous Gaston and “Downton Abbey” alum Dan Stevens will play the Beast. Now if only we knew who was to play Ms. Potts, Cogsworth and Lumiere.

Emma Watson, who made headlines last week as the UN Goodwill Ambassador for the He For She initiative, was just announced to play Belle in the upcoming live-action remake of “Beauty and the Beast.”

Watson confirmed the news this morning on Facebook, posting: “It was such a big part of my growing up, it almost feels surreal that I’ll get to dance to ‘Be Our Guest’ and sing ‘Something There.’ My six-year-old self is on the ceiling — heart bursting.”

Fans hearts are bursting, too. Watson, who starred as the brainy Hermione in the “Harry Potter” series and is also well-liked for her down-to-earth personality, is a spot-on casting choice in our book.

The 1991 film (which we might remind you is the first animated film ever to be nominated for a Best Picture Oscar) is the latest of the Disney cartoon films to go live-action. This March, Lily James is appearing as the lead in “Cinderella” (an ultimate shoe fairy tale if there ever was one).

Watson and the cast will face big expectations, with Paige O’Hara, Jerry Orbach and Angela Lansbury lending their iconic voices to the previous version. Watson joked in her post that she was off to start singing lessons.

One thing that FN is sure of: This movie is going to have some big shoes to fill in the costume department as well. We’re just really hoping that the gold ballgown and matching shoes stay in the picture.