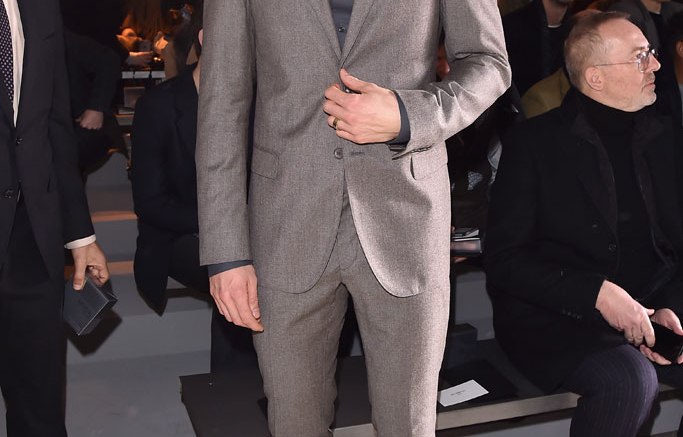 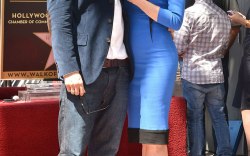 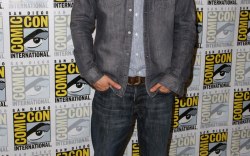 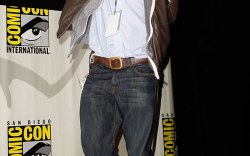 “Sons of Anarchy” fans can breathe easy: Jax Teller, otherwise known as Charlie Hunnam, has just signed on to star in Brad Pitt’s “The Lost City of Z.”

Hunnam, who’s most recognizable in his SOA character’s white Nike kicks, is a bit of a sneakerhead in his own right. Throwing aside traditional style protocol – where a red carpet means slick laceups in black, brown or… black – the 34-year-old usually opts for a casual look instead.

Hunnam will play Percy Fawcett in the adaptation of the book by David Grann, which is set in the jungle in Brazil during the 1920s.

End of “Sons of Anarchy”

Hunnam’s style choices might be a case of life reflecting art, as SOA costume designer Kelli Jones underlined the importance of Jax Teller’s sneakers in the series finale when FN caught up with her in late 2014.

“Jax took off the Nike kicks, but it was more significant that he put on JT’s boots [John Teller], because of the connection to his father. He flipped on his dad’s [boots] the same way his dad did, that’s what was so symbolic about that,” Jones said of the last episode.

“The cast couldn’t have been cooler about fashion,” she continued, adding: “Everyone was very open, and throughout the seasons the boots and looks got sleeker. The biker group doesn’t look stereotypical ‘white trash.'”

Do you rate Hunnam’s sneaker style? Take a look at and let us know @FootwearNews