Brad Pitt, Christian Bale and Ryan Gosling to Star in ‘The Big Short’ 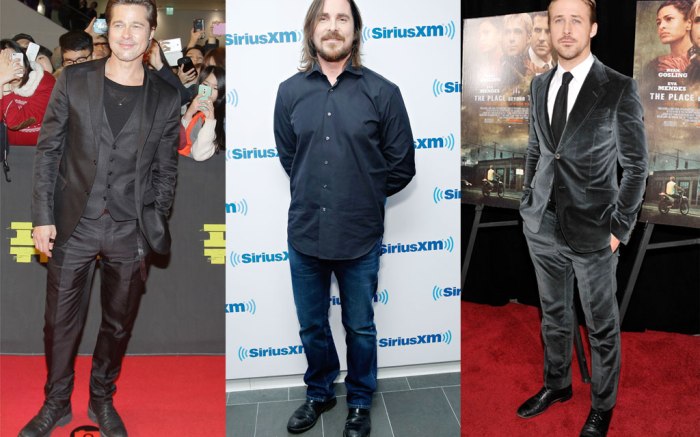 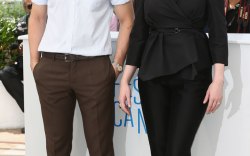 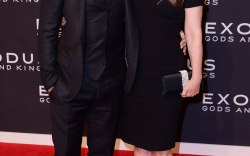 Brad Pitt, Christian Bale and Ryan Gosling will lead the financial drama “The Big Short,” according to Variety.

Pitt and his production company, Plan B, have assembled an all-star (and eye-candy) cast for the next adaptation of a Michael Lewis bestseller. Lewis is also the author of “Moneyball,” which Pitt adapted and starred in for the big screen.

“The Big Short: Inside the Doomsday Machine” tells the story of the buildup of the housing and credit bubble during the 2000s that led to the financial crisis of 2007-2010.”The adaptation will likely feature several A-list actors who have similiar-sized roles, similar to the cast of ‘Traffic’ or ‘The Counselor,'” says Variety.

While millions of moviegoers will look deeply into the eyes of these Hollywood heartthrobs, we look at their shoes.

Take a peek at what we can expect from Pitt, Bale and Gosling when their press tour begins for “The Big Short.”