Steve Madden Teams Up With Ja Rule for Men’s Collection 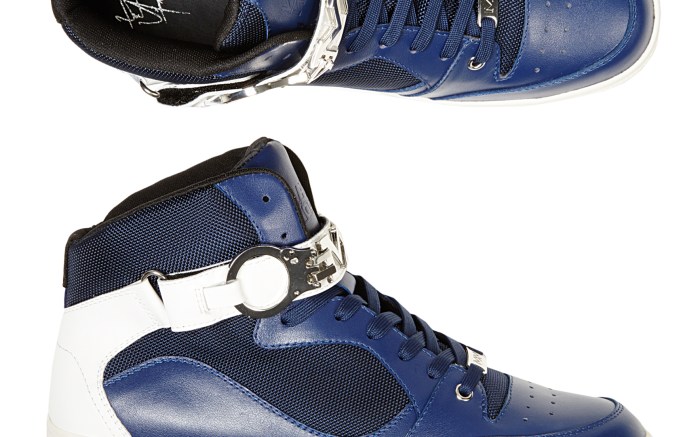 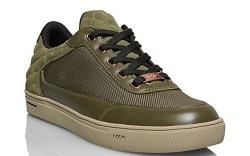 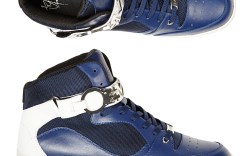 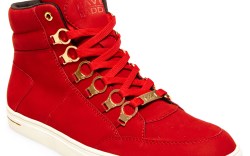 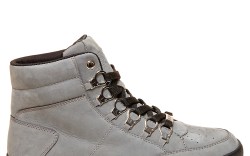 Steve Madden is on to the next one. After his collaboration with Iggy Azalea, the power player has tapped hip-hop star Ja Rule for a men’s capsule collection called Maven x Madden. “I was shocked at how creative he is,” said Madden. “He came to the table with all of these ideas.”

Ja Rule told FN, “I wanted to partner with Steve to create a line that was both stylish and affordable. I love all the styles, but my favorites, I would have to say, are the high-top suede and the high-top dress shoe,” he said. “The Maven motorcycle-stye boot is something different from anything out there. The key on the front of the shoe represents freedom: freedom to be creative.”

The duo created five spring ’15 styles that will debut at FN Platform next week — including sneakers with hardware and ornamentation in addition to the high-top looks.

What’s Madden’s favorite Ja Rule song? That would have to be “New York,” he said, while singing a lyric or two during the interview.

It hasn’t been all work, though. Madden and Ja Rule have been to a couple of basketball games together, too. Next, they hope to catch the Floyd Mayweather vs. Manny Pacquiao fight. “He’s an awesome guy. We click,” added Madden. “It’s been fun to collaborate with artists. I enjoy it. I enjoy the creative spark.”

For more from FN Spy …

SNL is turning 40! 5 Skits Where Footwear Gets Funny