TLC Heads Back to the Studio: Our Favorite Shoes of the Girl Group 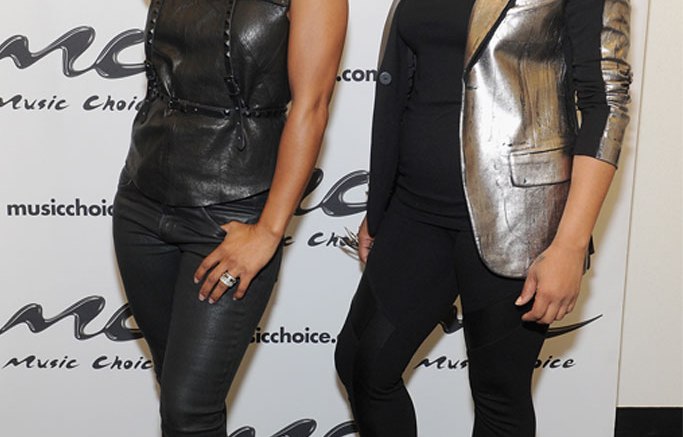 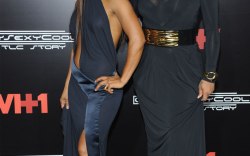 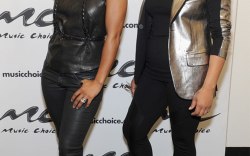 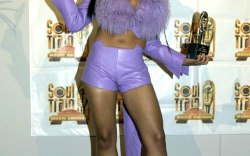 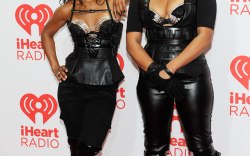 Long before the days of Destiny’s Child or Blaque or 702, there was TLC. To say they dominated the girl groups of the 1990s and early 2000s would be an understatement.

So, fangirls, get ready: The group’s remaining members, Tionne “T-Boz” Watkins and Rozonda “Chilli” Thomas, have taken to Kickstarter to fund their final album, and, in their words, make it “their” way.

Before you break out your wallet, it’s worth heading to the page to see some classic TLC music and hear from the bandmates (and watch the fabulous bloopers at the end of the video). It is, however, bittersweet to see T-Boz and Chilli without Lisa “Left Eye” Lopes, who died in a car crash in 2002.

“We are recording our last and final album. And we want to do it with YOU, our FANS (our babies!!),” the duo said on their Kickstarter page.

TLC is promising big things on the album, with a style reminiscent of their past hits, plus plenty of creative surprises. TLC aims to raise $165,000 to record the album independently, without the strings of a record label. So far, the project has raised a little over $67,000.

We couldn’t resist the chance to take a look back at the fashion hits — and, let’s be honest, misses — of the group over the years.

And for any girl band that opens a hit song with a shoe reference, à la “Unpretty,” we are all in.