Celebs Flock to Sophia Webster — Is This The New It Shoe? 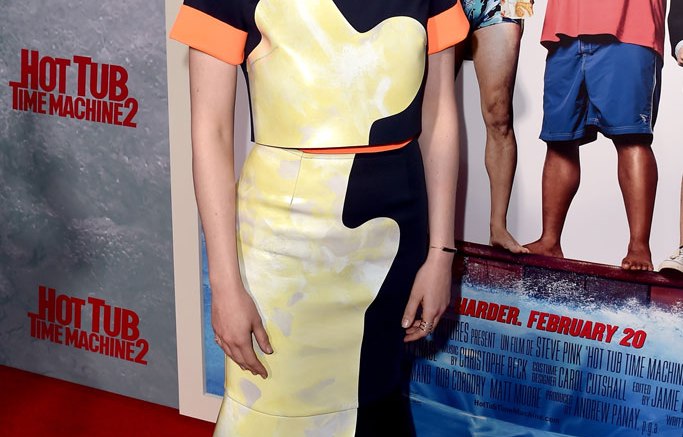 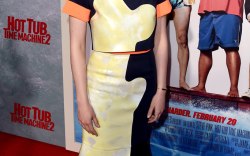 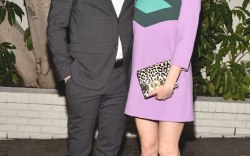 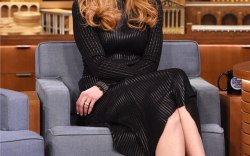 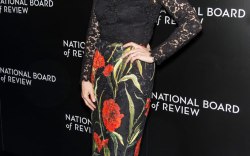 Are Sophia Webster’s patent leather-and-PVC pumps the new must-have on the red carpet?

The pumps feature pops of mint green and orange patent leather to contrast with the clear sweetheart-cut PVC on  Webster’s design.

Most recently, actress Gillian Jacobs was seen in the same shoe. The “Community” star paired the slingbacks with an Adeam dress as she posed on the red carpet at the premiere of her film “Hot Tub Time Machine 2” in Westwood, Calif., on Wednesday.

The British shoe designer has another style similar to the Daria: The Jessica, a calf hair-and-patent leather pump, has been worn by Diane Kruger. The Jessica features the same patent cap-toe and clear sweetheart cut, but with a leopard-print block heel.

Other designs that have caught the eye of celebrities are Casadei’s Blade shoe and Stuart Weitzman’s Nudist heel.

Stars who can’t seem to stay away from the iconic Blade include Jessica Chastain and Kristen Stewart, while Olivia Wilde, Solange Knowles and Taylor Schilling are often seen in the Nudist.

Check out our gallery of “Who Wore It Best” for Sophia Webster’s Daria pump.