“Sisterhood of the Traveling Pants 3”; Anticipating Footwear Looks on Set 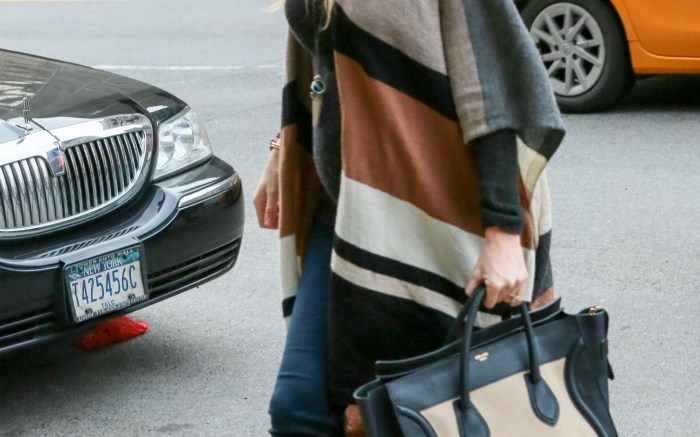 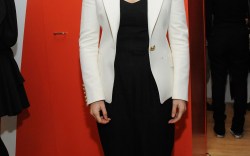 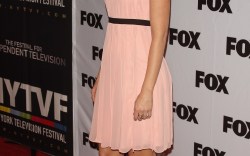 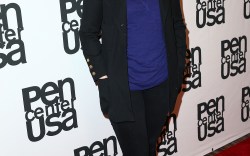 The Traveling Pants are making a comeback.

After the first two “Sisterhood of the Traveling Pants” films, released in 2005 and 2008, the stars are back for more. Blake Lively, Alexis Bledel, America Ferrera and Amber Tamblyn will return for “Sisterhood Everlasting” from Alloy Entertainment.

While the release date hasn’t been set, FN is already excited for the potential footwear looks on screen and another round of red carpet-ready shoes.

It is no secret that new mom Blake Lively, who recently gave birth to daughter Violet with husband Ryan Reynolds, is a big fan of Christian Louboutin. But the star has also recently been spotted in on-point black stiletto booties. Alexis Bledel’s style is a bit more tame and classic, but it seems she’s also a fan of Mr. Louboutin. The actress attended a screening in one of his shiny styles.

America Ferrera’s style is similar to Bledel’s, with a taste for classic pumps. For Amber Tamblyn, it’s all about edge. Recently, the star was seen in both combat and tassel boots.

The franchise’s third installment is set to pick up 10 years later, when the stars have drifted apart in their adult lives, but return for a reunion.

What looks do you want to see the stars wearing on screen? Will their personal styles translate to their characters’ wardrobes?

And while they may have temporarily lost touch on film, don’t worry, that’s not the case in real life. The stars have documented a few recent play and brunch hangouts on Instagram, and the aunties have all met Lively and Reynold’s newest addition.

“Finally, I can share my little sister’s good news! Congratulations, my Blakey,” Tamblyn said on Instagram after the baby news first broke. “What a tremendous mama you are going to be.”