Sienna Miller Replaces Emma Stone in ‘Cabaret’: A Look at the Leading Ladies 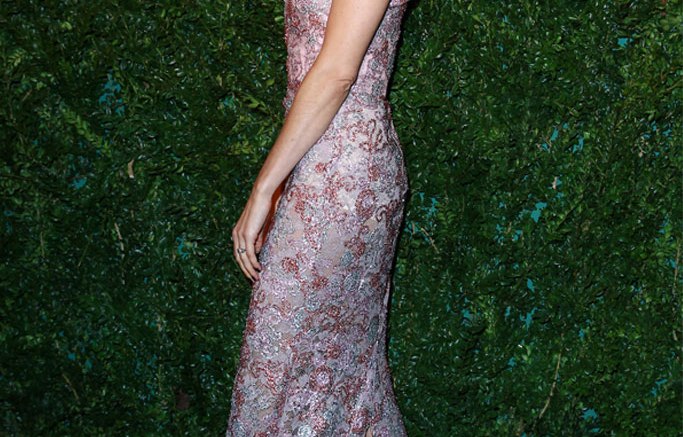 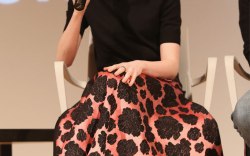 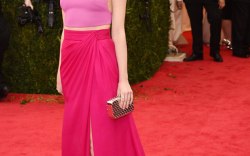 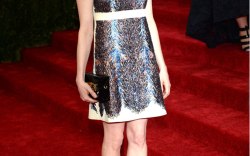 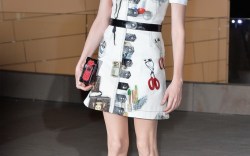 Sally Bowles is the “it girl” role of the season.

The latest to play the infamous “Cabaret” character: Sienna Miller. The “American Sniper” and “Foxcatcher” star is taking a break from Hollywood to step into Emma Stone’s shoes for the final six-week run of the Tony-nominated show.

Critics have been quick to weigh in on the show’s star-fueled turnover. Michelle Williams’ take on Bowles was characterized by some as too soft, and her  singing voice (or lack thereof) became a major point of conversation. (We blame Liza Minnelli. Who could ever live up to her performance?) Stone fared better with critics by bringing a refreshing intensity to the part.

While Miller is certainly going to have to prep for New York’s demanding theater critics and audiences, there’s one thing to be said about these leading ladies: They embrace fashion like any stage role, and we give them two-thumbs up for that.