Rita Ora And John Legend To Perform At The Oscars; Her Most Stylish Shoe Looks 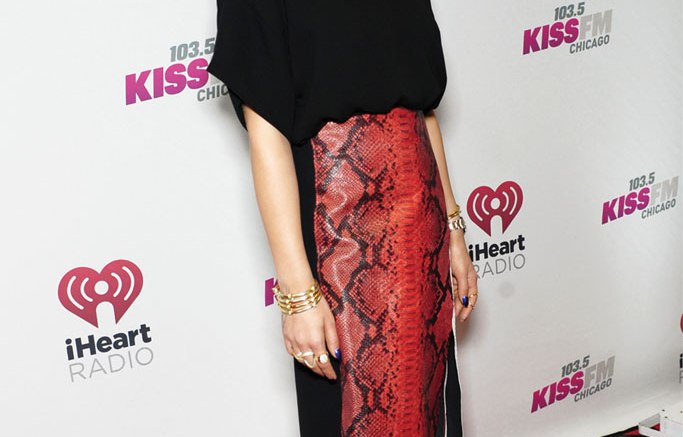 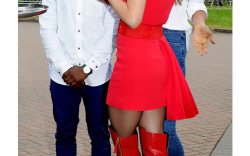 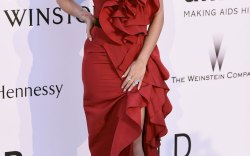 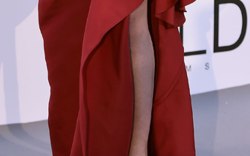 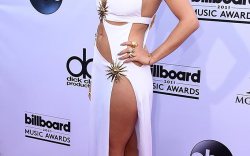 Rita Ora will sing at the 2015 Academy Awards for the first time, performing Best Original Song nominee “Grateful” from the movie “Beyond the Lights!”

“International recording artist Rita Ora will make her Oscar stage debut this year. The mixture of her incredible voice and glamour makes a perfect combination for our show,” said producers Craig Zadan and Neil Meron in a statement.

Ora is known for wearing outrageous fashions, including footwear styles from Adidas to Tom Ford. The singer collaborated with Adidas in 2014, creating her own collection of clothing and sneakers. She also appeared as the face of both Italian trainer brand Superga and Madonna’s Material Girl label.

“Grateful” was written by Diane Warren, who has been nominated for an Academy Award seven times. Celine Dion’s “Because You Loved Me” and Aerosmith’s “I Don’t Want to Miss a Thing” were two of her other nominated hits.

The rest of this year’s Best Original Song nominees are “Everything Is Awesome” from “The Lego Movie,”  “I’m Not Gonna Miss You” from “Glen Campbell…I’ll Be Me” and “Lost Stars” from “Begin Again,” which Adam Levine will be performing.

Check out more of Ora’s looks in our gallery above.