Rihanna Wins Lawsuit Against Topshop; Plus, Her Best Shoe Looks 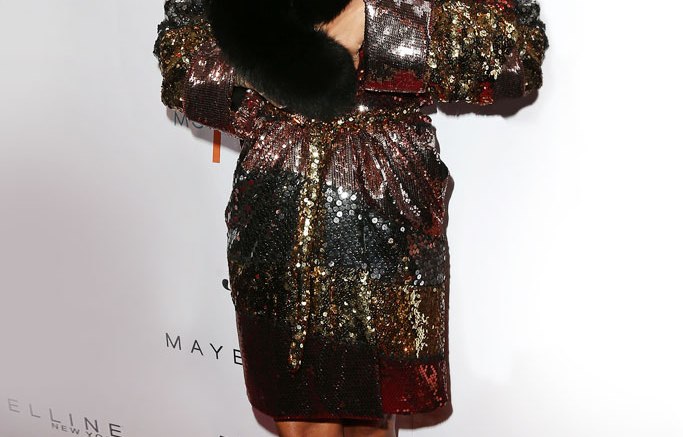 Rihanna has won the multimillion-dollar legal battle against U.K. High Street store Topshop over a T-shirt. This is the first time a celebrity has won a case of this kind.

As we know, Rihanna is quite the fashionista herself. She has her own River Island fashion line, won the CFDA Fashion Icon Award in 2014, and was most recently named Puma’s creative director in December (as part of the several-year agreement, the Rihanna will oversee the design and creative direction of the sportswear brand’s fitness and training lines).

In 2013, the singer sued Topshop’s parent company Arcadia Group for $5 million after the store created a series of sleeveless tees baring her face without her permission. The courts placed a ban on the store selling the garment, and on Thursday three appeal judges dismissed Topshop’s appeal against the ban.

Rihanna’s lawsuit against  Topshop was reportedly over the use of “unflattering” images, which was in turn damaging her brand. According to previous  court papers, Rihanna was unhappy with the specific image the fashion chain used, saying the image was of “poor” quality and that Rihanna would never have authorized its use.

Riri is the epitome of dressing feet first. On Thursday night, she attended the Daily Front Row Fashion Los Angeles Awards wearing a sequined coat with fur trim, paired with gold-accented Christian Louboutins. She often wears the designer, along with Giuseppe Zanotti, Altuzarra and Tom Ford.

Check out some of the “Stay” singer’s best shoe looks.