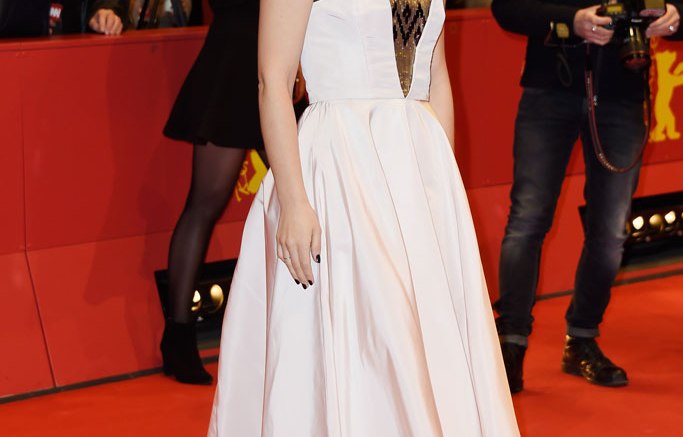 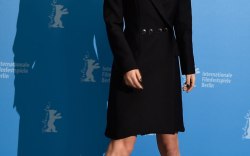 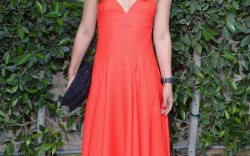 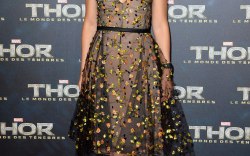 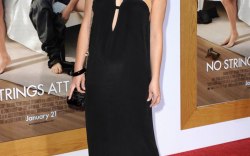 Natalie Portman has a crush on Dior. And the feeling is more than mutual. The actress, who has long been the face of Miss Dior, often (read: nine times out of 10) wears the French fashion house on the red carpet. And while her wardrobe loyalty remains steady, Portman is mixing it up in the shoe department.

During a bustling promotion schedule for her new film “Knight of Cups,” at the Berlin Film Festival, the brunette actress clung to her style signatures: classic black pumps and Charlotte Olympia’s gold Gilda sandals on the red carpet.

Portman has long favored the metallic sandals, which lend a ’50s feel to any outfit. Check out the actress’ best shoe looks in our gallery above.

The film, which also stars Christian Bale and was directed by Terrence Malick, sounds a bit mysterious and magical both on and off camera. Portman told “Vulture” that she would receive about 30 pages a day with ideas for dialogue for the film.

“It was quite a lot of discussion, considering how little I worked on the film,” she said.

“I never had any lines to learn, but I would see other people coming [to set], and they’d have pages,” Bale explained.

Portman is also in Berlin to promote “The Seventh Fire,” a film about Native American gangs in Minnesota. The documentary once again teamed Portman (who was executive producer) with Malick (who presented the film). For the film’s Berlin debut, the actress opted for Charlotte Olympia heels and an embellished Lanvin dress.