The Footwear Fails And Favorites of Spring Breaks Past 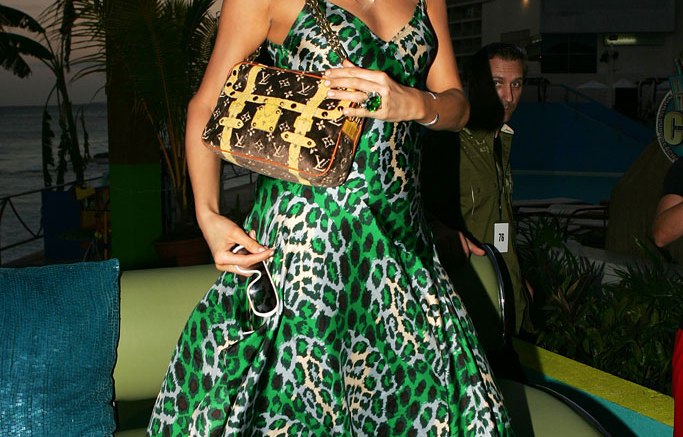 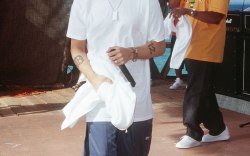 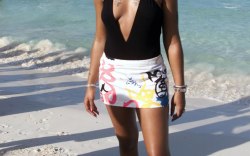 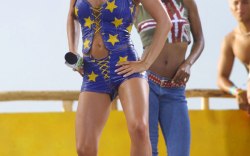 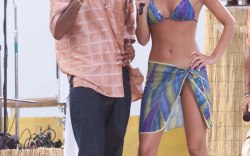 The time has come for college students to head to their 2015 spring break destinations, and what’s spring break without MTV and Cancun, Mexico? From flip-flops to splashy stilettos, FN looks back at best — or worst, you decide — shoe styles on “MTV Spring Break,” starting in 2000. This was around the time Jay Z still had a hyphen, Paris Hilton had coined “That’s  hot,” and jean skirts and sandals were a perennial favorite. (Just ask Mandy Moore and Molly Sims.)

Carson Daly was most famous for hosting “TRL” and wearing slides with a plaid button-down shirt and cargo shorts during “MTV Spring Break.” Jessica Simpson wasn’t yet designing her own footwear line, but she did stand out in strappy sandals and white gaucho pants. She was married to Nick Lachey, while Lachey’s now-wife, Vanessa Minnillo, held the then-coveted title of MTV VJ.

In 2001, Carmen Electra was, apparently, a singer and performed in platform cork wedges, while Shaggy sang “It Wasn’t Me” in Timberland boots. Molly Sims presided over all, sporting spring break’s most popular attire— a bikini and stilettos.

Some other spring break favorites came from Hilton, with her matching green-leopard dress and green pumps, and Lindsay Lohan in short-shorts paired with lime green heels.

Spring styles have definitely evolved since the prime of “MTV Spring Break.”

Check out our blast from the past in the gallery above.