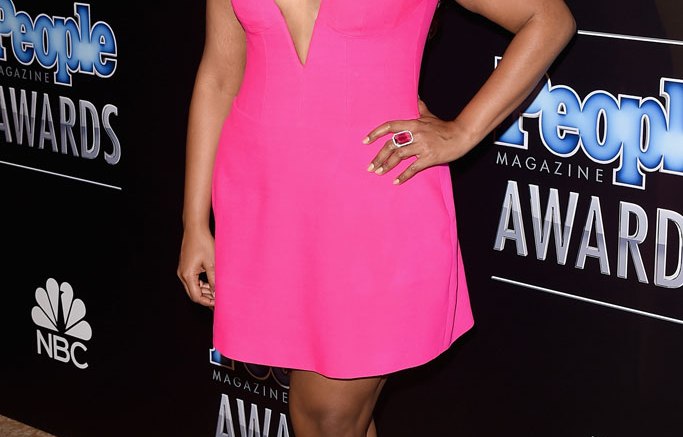 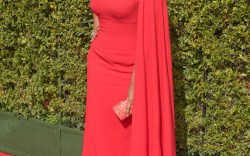 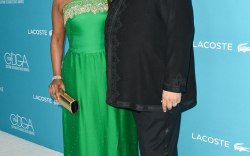 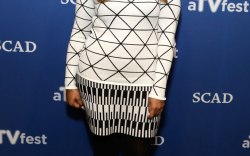 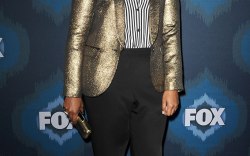 If #deflategate means nothing to you and the Super Bowl even less, we are probably in agreement that the most interesting thing about the Feb. 1 game is the advertising. The hilarious, often explosive and downright zany commercials are, for many, the best part of the three-hour-plus telecast, which this year features the New England Patriots and the Seattle Seahawks. If you watched last year’s loose representation of a game, you know that he ads are what we’ll be talking about long after the last field goal is kicked.

Enter Mindy Kaling. The producer and star of “The Mindy Project” has just unveiled a teaser ad for Super Bowl XLIX, called “Invisible Mindy.” Imagining a day of doing as she pleases without being seen, Kaling traipses around the city in a lime green houndstooth coat, floral pencil skirt and mauve pumps.

Kaling has become something of a fashion plate since the launch of her show, which premiered in 2012 and is now in its third season. The show’s costume designer, Salvador Perez frequently creates Kaling’s red carpet looks, harking back to the old studio system, when megawatt talent like Audrey Hepburn and Grace Kelly were often outfitted by their trusted costumers. FN caught up with Perez find out what shoes he leans on for the show.

“I love the color that’s been out this year,” said Perez, who keeps around 100 pairs of shoes on set for Kaling. “I bought about 15 pairs of Stuart Weitzman. I have Jimmy Choos. And there’s a pair of Manolo Blahniks that we have in aqua, yellow and pink.” Another standout style from the season: a yellow pair by Fendi. “A lot of times, the shoes will be the focal point,” Perez said.

Watch Kaling in her Super Bowl teaser bowl, and then let us know which one of her red carpet shoes you covet most.