Matthew McConaughey Is Not Confused About His Footwear 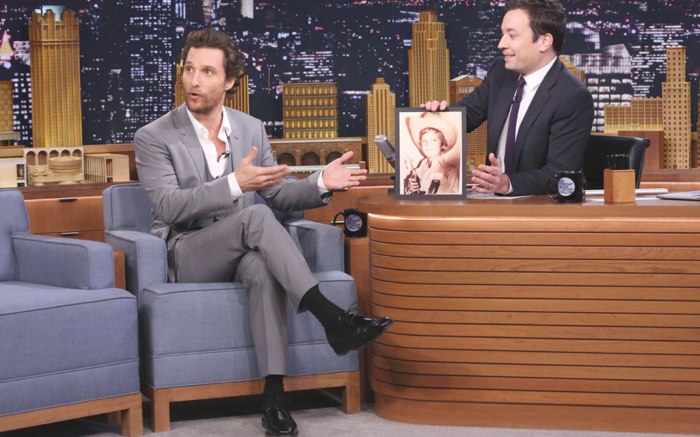 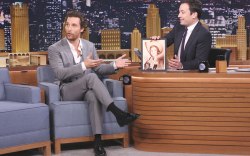 Matthew McConaughey may be in a daze about some things, but his footwear style isn’t one of them.

The star, who recently presented at the Golden Globes 2015 and won Best Actor in 2014 for “Dallas Buyers Club,” is on top of his shoe game.

His favorite styles are similar — think patent lace-up looks and classic men’s styles. The brand list is impressive: Most recently, he has worn Christian Louboutin and other top labels, including Salvatore Ferragamo and Dolce & Gabbana. On his more casual days, McConaughey seems to be drawn to distressed boots.

This year, the star will be in “The Sea of Trees,” also starring Naomi Watts. And he’s filming two flicks for 2016, “Kubo and the Two Strings” with Charlize Theron and “The Free State of Jones,” a Civil War film.

McConaughey is also creating buzz thanks to a blast from the past. Today, as part of a special-edition project, a behind-the-scenes look at “Dazed and Confused” was released by Criterion Collection, showcasing the actor’s audition tape for the role of Wooderson. The timing of this release was no coincidence — the film was crafted by Richard Linklater, who just won Best Director for “Boyhood” at the Golden Globes.