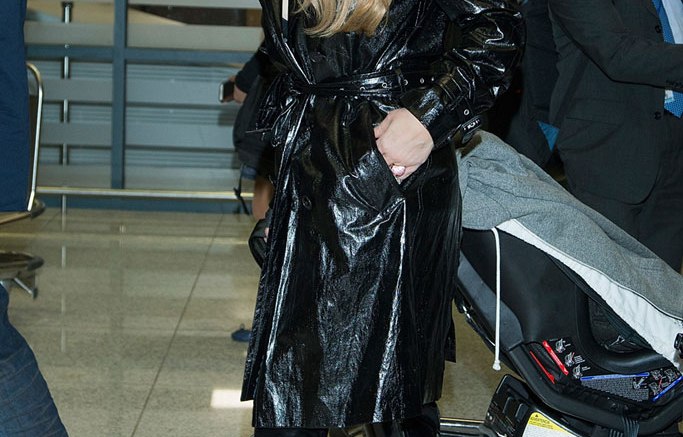 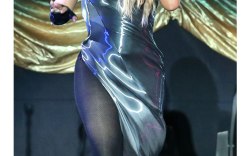 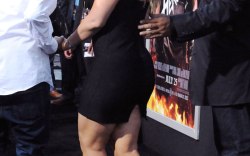 The songstress announced a new residency in Sin City at The Colosseum at Caesars Palace. The news was released in a prerecorded segment of “The Ellen DeGeneres Show,” set to air today. The star has big shoes to fill, as she will take over for Celine Dion.

In several recent sightings, including a “Live in Taipei” performance, the diva was spotted in thigh-high black boots. Elsewhere, she was spotted in a patent strappy style in stark white or bold red stilettos. Carey seems drawn to styles that demand attention and trends that seem fitting for a Vegas stage.

“I’m going to do my first-ever residency in Vegas at Caesars,” Carey announced on the show. “This is a special event for me. And again, I have to hope that the fans will enjoy this because I’m gonna be performing, which was kind of inspired by my album ‘Number 1’s,’ and this is now the updated version, with 18 of them,” she explained.

“Hopefully other people will enjoy this,” she added, as DeGeneres marveled at her having had 18 No. 1 hits. “I’ve never done this before. Some of these songs I’m like, ‘Really, I’m gonna do this again, okay?'” she said.

The song list will come from her CD “Number 1’s” — including tracks like “Honey,” “Always Be My Baby,” “Fantasy” and “Hero.”

Carey joins another big name in town, as Britney Spears continues at Planet Hollywood Resort & Casino. Whose footwear will fare better on stage? Only time will tell.