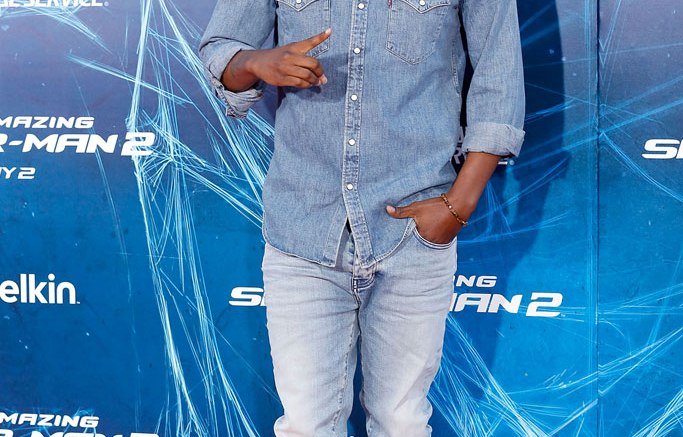 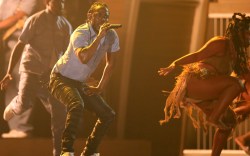 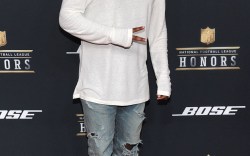 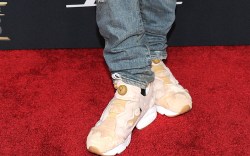 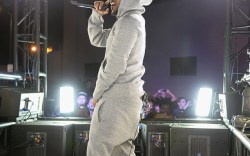 Kendrick Lamar is yet another artist who has released an album ahead of schedule, without warning, and to much surprise. The rapper’s sophomore album, “To Pimp a Butterfly,” was made available on iTunes and Spotify early Monday morning, a week before its original release date.

Lamar took to Twitter shortly after midnight to post a link to his new album, sparking an Internet frenzy,  as Beyonce did in December 2013 and Drake did last month.

And it looks like Taylor Swift is more excited than anyone:

KENDRICK PUT HIS ALBUM OUT EARLY.

NO ONE TOUCH ME.

In addition to his new album, Lamar has his recent deal with Reebok to celebrate.

The singer will be featured in Reebok’s global campaign, debuting this month, to celebrate the 25th anniversary of the brand’s iconic Ventilator shoe.

Lamar will also create his own limited-edition Reebok capsule collection for fall ’15, which will include signature Ventilator styles inspired by his life, style and personality and will be available in June 2015.

He told FN that he’s most looking forward to the “inspiration part” when it comes to his partnership with Reebok. “Really putting something out that represents me and continues to represent my culture. That’s something I’ve always done. I just want to continue that to the highest potential, where it’s not only benefiting me or the company but it’s benefiting the people who are getting inspired to do something other than wear a great shoe.”

He added that his relationship with Reebok started all the way back in middle school. “Just being a fan of the music, and that people were wearing the Reebok Classic in all-white. Now, fast forward to partnering up. [It was important to me to work on] something that has a history rather than just a great shoe.”

Personally, Lamar noted that he’s not as huge a sneaker head as he used to be, saying he’s narrowed his collection down to just a couple of shoes. Check out the gallery above to see his favorite kicks.