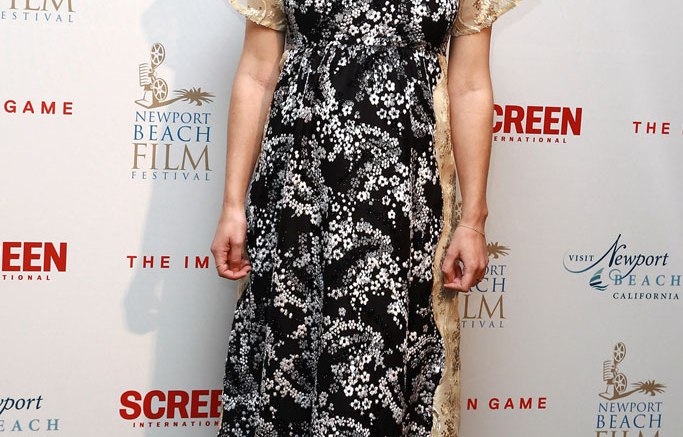 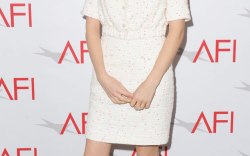 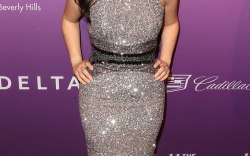 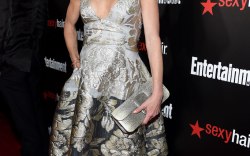 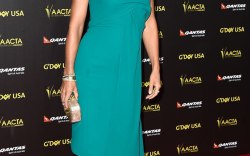 Knightley was joined by her co-star Benedict Cumberbatch at the event. Both are up for Oscars for their performances in the “Imitation Game.”

Bell told Vanity Fair that he offered the stars options of scenes to re-create, saying, “I didn’t know which bit [Keira] would do. She kind of laughed, and said, ‘It’s the orgasm we’ve got to do.'”

“Once you had Keira Knightley faking an orgasm and Judi Dench saying ‘I’ll have what she’s having,” it was a pretty easy sell,” Bell continued. “Everyone just said, ‘Sure, what do you want me to say?'”

Watch the video below, and take a look at our gallery of more metallic shoe moments.