Kanye West Talks Racism at BET Honors; Plus, West’s ‘What Was He Thinking?’ Shoe Moments 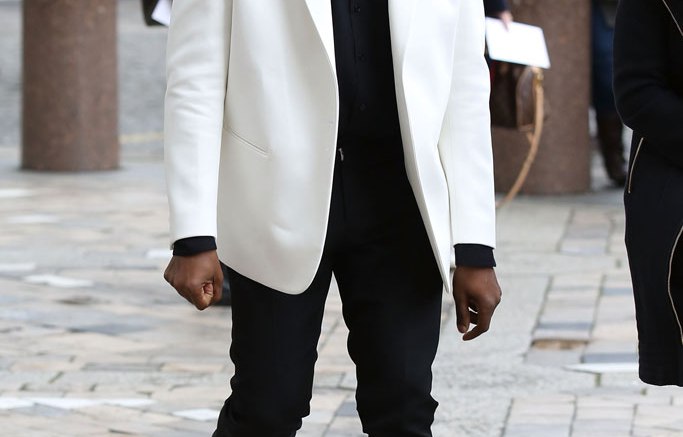 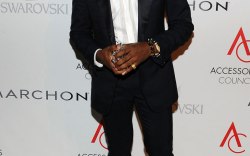 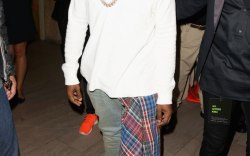 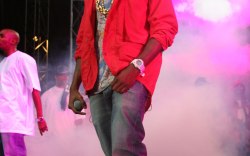 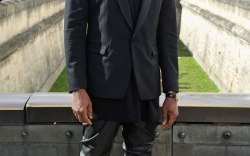 Give Kanye West a mic and he will take full advantage. The rapper recently received the Visionary Award at this year’s BET Honors, which was pre-taped in January and aired on Monday night.

“Seeing [the award], I think for one of the first times in my life I understand how it is to feel humbled,” he said at the start of his speech, making the audience laugh.

Just a couple of weeks later at the Grammys, West didn’t seem humble.

The rapper, now infamously, ran up on stage when Beck won the award for Best Album over Beyoncé. West did turn around and head back to his seat before saying anything, but during his appearance on the“E! After-Party” special, he said, “Beck needs to respect artistry, and he should have given his award to Beyoncé, and at this point, we tired of it … You all know what it meant when ‘Ye walks on the stage.'”

West has since apologized for his Grammys antics, but this isn’t his first “what was he thinking?” moment, and he definitely has some kicks to match.

West also made some less-than-humble remarks about Nike, telling a fan to throw his Nike sneakers away for a pair of West’s new Adidas Yeezy Boosts. “You just need to be enlightened,” he told the fan.

Take a look through FN’s gallery of West’s What Was He Thinking? Shoe Moments, above.

And see his BET Honors speech below: