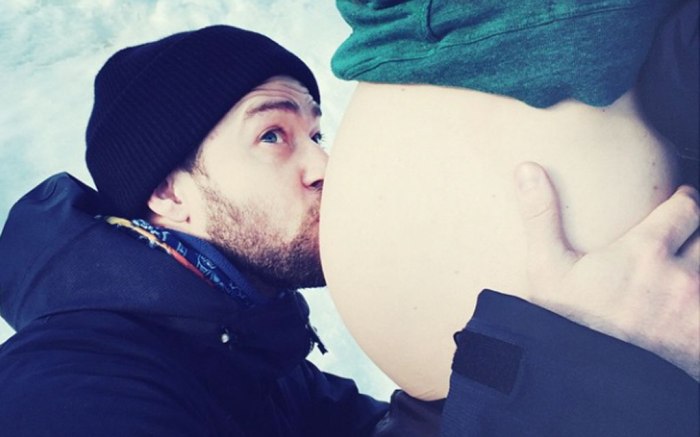 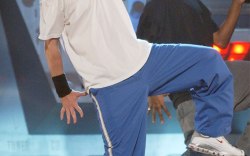 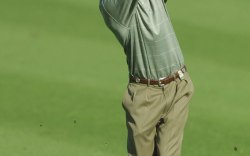 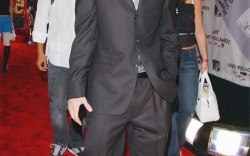 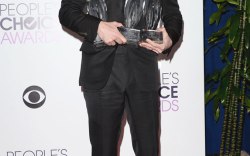 With all eyes on the Super Bowl, you might have missed Justin Timberlake’s announcement that he and wife Jessica Biel are indeed having a baby.

This may be old news to some, but it marks the first time Timberlake has opened up about Biel’s pregnancy. The “Sexyback” singer posted an adorable photo on Instagram on Saturday of him kissing the baby bump in honor of his own birthday.

“Thank you EVERYONE for the Bday wishes! This year, I’m getting the GREATEST GIFT EVER. CAN’T WAIT. #BoyOrGirl #YouNeverKnow #WeDontEvenKnow #WeAreTakingBets,” he wrote.

Timberlake has also been in the news for footwear.

It was announced that the singer’s William Rast fashion label will be singing a new shoe deal. William Rast, founded in 2005 by Timberlake and best friend Trace Ayala, signed a five-year licensing agreement with New York City-based Cobbler’s Kitchen Inc. Under terms of the agreement, Udi Avshalomov’s firm will design and manufacture a comprehensive line of sneakers for William Rast, priced from $90 to $200.

The dad-to-be just finished up his 20/20 Experience World Tour just in time for fatherhood.

Take a look at the gallery above of JT’s shoe evolution since his curly-haired days.