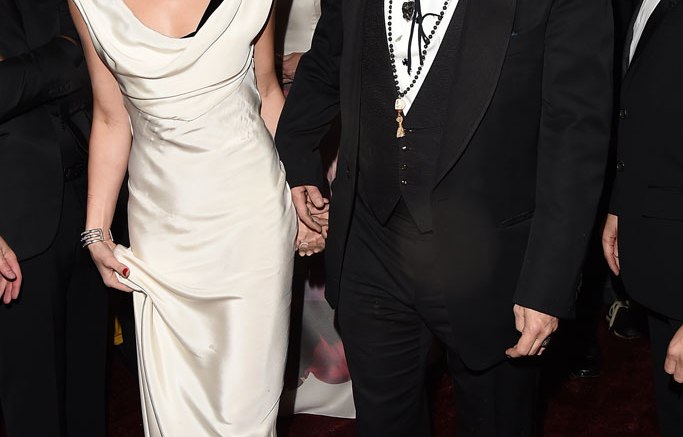 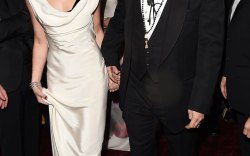 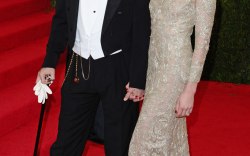 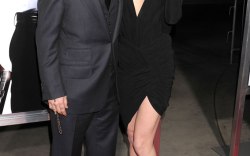 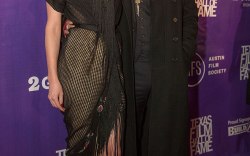 Although the couple was believed to be saying “I do” in a private ceremony on Depp’s island this weekend, they legally wed Wednesday in L.A., according to reports. Depp and Heard are still scheduled to wed at the actor’s home in the Bahamas at the end of the week, so now the real question remains: What shoes will this famously fashion-forward duo wear?

After a yearlong engagement, Johnny Depp and Amber Heard are reportedly tying the knot this weekend at the actor’s private island.

Yes, you read that right. Because why wouldn’t you escape to a serene paradise – sans paparazzi – to throw an intimate wedding bash?

Are shoes even necessary in paradise? Only time will tell, but, judging by the couple’s red carpet appearances, footwear will be a focal point.

Heard, who has a not-so-closeted obsession with Christian Louboutin heels, may have already narrowed down her wedding shoe choices (she’s said to have chosen a Stella McCartney gown for her trip down the aisle), but with Captain Jack, there’s no telling.

Depp is partial to retro styles, often finishing off his eclectic outfits with bold black-and-white footwear (which could suit his big day quite nicely) and a casual fedora.

Heels or not, Heard and Depp are a fashionable force on – and off – the red carpet. Take a look at our gallery above to rate the couple’s most on-it footwear moments.