The Women of ‘Game of Thrones’: Their Off-Screen Shoe Styles 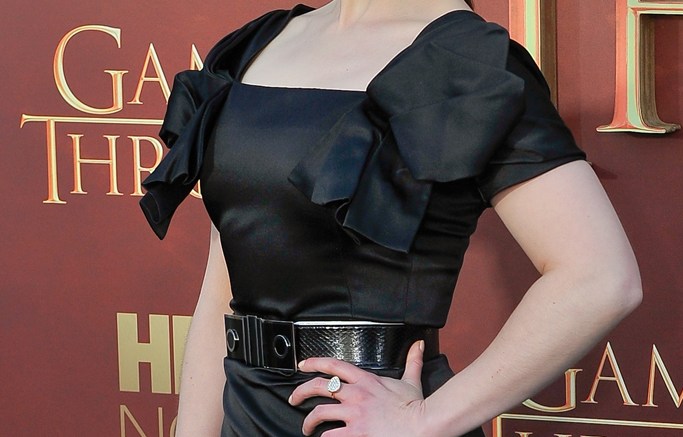 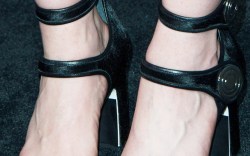 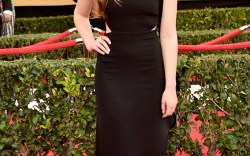 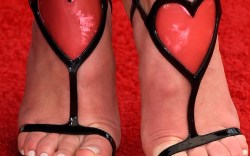 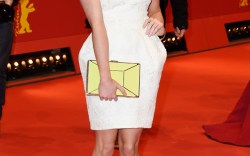 In honor of the much-anticipated Season 5 premiere of HBO’s “Game of Thrones,” FN took a look at the “Game of Thrones” women off-screen — and it looks like most of these leading ladies swapped out their leathery laceups for luxury designer heels.

In Season 5, Emilia Clarke, who plays Daenerys Targaryen (aka Khaleesi), is still on the hunt for the throne — with her dragons in tow.

While she is a warrior woman on screen, paying little attention to footwear, Clarke often chooses Jimmy Choo, Roger Vivier, Manolo Blahnik or Giuseppe Zanotti when she hits the red carpet.

Another off-screen transformation comes from Arya Stark (Maisie Williams). Since Season 1, Williams has played a girl pretending to be a boy — and has worn the same costume since Episode 3. In the upcoming season, the actress was more than excited to hear that she’d be getting two new costumes and a beautiful up ‘do. Williams’ real-world looks range from Topshop shoes to — our personal favorite — Sophia Webster Daria Kiwi slingback pumps.

To see the girls in their best statement shoes, click through the gallery above.

To view some “Games of Thrones”-worthy shoes from the spring ’15 runways, click here.

Based on this season’s trailer, there looks to be another wedding on the way, and in “Game of Thrones,” these celebrations usually don’t end well.

Though the women are quite the scene stealers in this show, Harington gives them a run for their money as a clear fan favorite. The actor is also the face of Jimmy Choo’s spring ’15 ad campaign.

If you’re looking for a quick recap of “Game of Thrones,” watch the clip below, in which Jon Snow joins Seth Meyers at a dinner party.