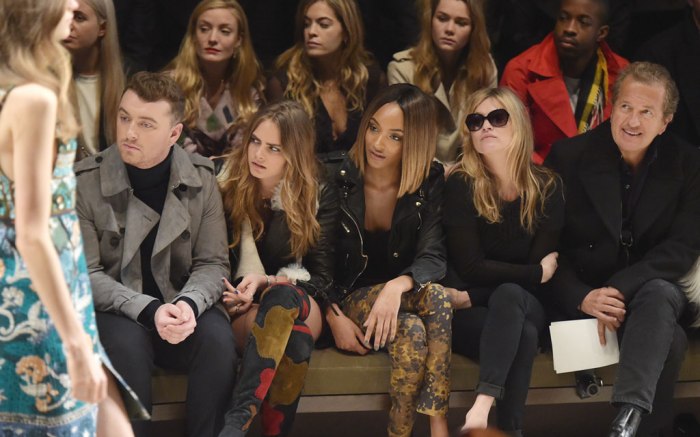 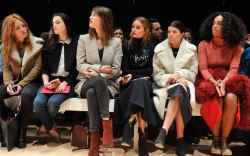 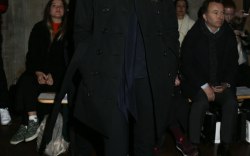 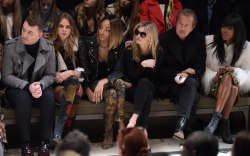 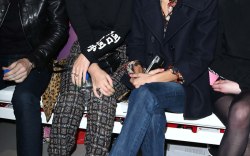 Call it the best seat in the house. When you sit front row at Fashion Week — from Paris to London to New York — you know you’ve made it. And when you sit in the center seats, your footwear is on display for fashion’s elite to see (in between the models walking the runway, of course.)

FN hit the catwalks to bring you the best and worst footwear in the front rows.

Some looks screamed standout style, while others missed the mark.

Let us know if you agree — weigh in @Footwearnews.

Kylie Jenner: The Kardashian family is no stranger to the spotlight. While her sister Kendall walked the runway at the Balmain show, Kylie wowed in a strappy lace-up style.

Solange Knowles: Her sister may be Queen B, but Knowles is a fashion trendsetter, too. At the Carven show, the DJ took a risk on an up-and-coming brand: Malone Souliers. The risk paid off.

Cara Delevingne: Such an It Girl, with fashion-forward footwear to match. From black strappy sandals to over-the-knee baroque boots, yes to it all.

Alexa Chung: She’s always in the front row, and it’s almost like she can do no wrong. Everything from ankle boots to snake-print slingbacks work effortlessly on Chung.

Sienna Miller: At the Calvin Klein show, she wore black strappy sandals while sitting next to Anna Wintour. Need we say more?

Blake Lively: A dedicated fan of Christian Louboutin, the star made the rounds in both a bold yellow style and a stark white strappy look. Flawless.

Rihanna: The songstress certainly knows how to turn heads, for both good and bad reasons.

Lindsay Lohan: She sported a Christian Louboutin style at the Gareth Pugh show. Louboutin is known for red-hot styles — we just didn’t love the look as a whole.

Kanye West: Spotted in rugged boots at Jeremy Scott. We wish he would have had a little more fun. Too basic for a Scott show.